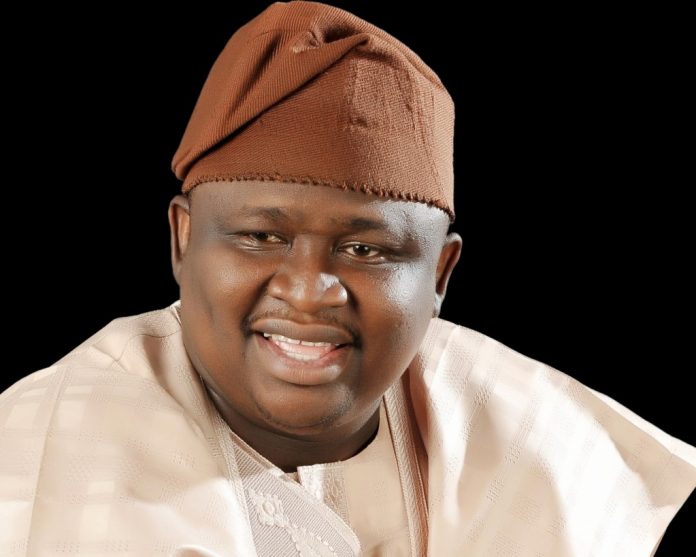 The campaign train of Senator Solomon Adeola (Yayi) stopped over at Ijoko on Saturday with party faithfuls and community leaders on ground to welcome him.

Senator Adeola promised unprecedented empowerment and  developmental projects for the area when elected.

The APC Candidate for Ogun West Senatorial seat in the coming general elections in Ogun State commended the people for turning out in large numbers to support the ruling party.

Senator Adeola, who is also the Chairman Senate Committee on Finance assured the people of more dividends of democracy if they vote for all the candidates of the APC during the general elections.

Top on the list of requests of the people of Ijoko Ota and Owode ijako was good road network which the people described as key area needing the intervention of the Senator. 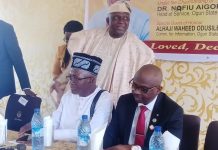