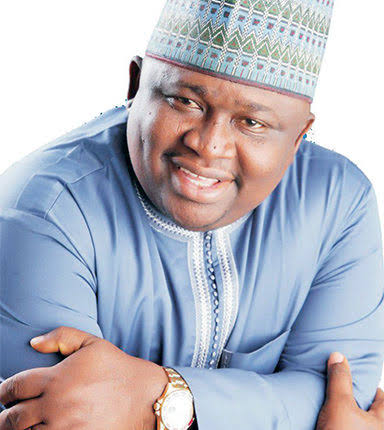 The council of Awori Obas from the nooks and crannies of Ogun west senatorial district have pledged support for the APC senatorial aspirant from the district, Senator Solomon Olamilekan Adeola in next month’s general elections.

The meeting, which included all political leaders from Ogun West, Monarchs, former and current Deputy Governors, as well as Commissioners, was aimed at rallying the support of Ogun West’s royal fathers for all APC aspirant.

Senator Olalemikan at the meeting sought the monarchs’ support for the realization of his dream, promising the royal council his commitment to youth empowerment and financial support for 1,000 market women in the Senatorial District.

The Senator added that Ogun West will benefit greatly from his wealth of experience because he has visited all the wards in Ado-Odo/Ota and understand the challenges facing the people in the area.

Also speaking, the state’s number two citizen, Engineer Noimot Salako, urged the royal fathers to support the re-election of Governor Dapo Abiodun and other APC candidates so that the current administration ongoing developmental projects can continue.

The deputy governor also called for total support for APC’s presidential candidate, Asiwaju Bola Hammed Tinubu in the coming general election explaining that Asiwaju Tinubu has the experience to lead the country.

The Olota of Ota, Oba Abdukabir Obanlanlege in a remark assured the senator and other Ogun west candidates of the support of the monarchs in Awori land, adding that Senator Olalemikan Adeola’s youth programmes will not only benefit Ogun west but also bring the much-needed development to the senatorial district.

The monarch commended the state Governor for keeping his promise of bringing about infrastructural development to the state.