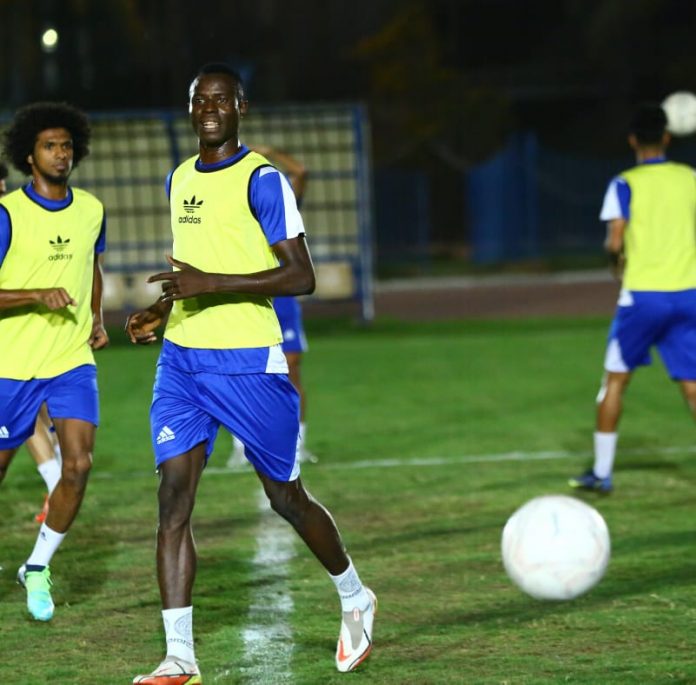 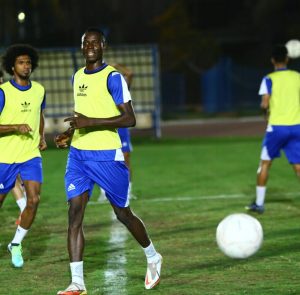 Egyptian Club Assuits Cement have announced that they have acquired the services of Nigerian player Francis Cletus from Masterclass Football Club.

Cletus Chima has put pen to paper on a two and a half year contract which was facilitated by United Kingdom based Mercury Sports Agency.

The players would go into the book of Nigerians who have had exploit in the Egyptian football league.