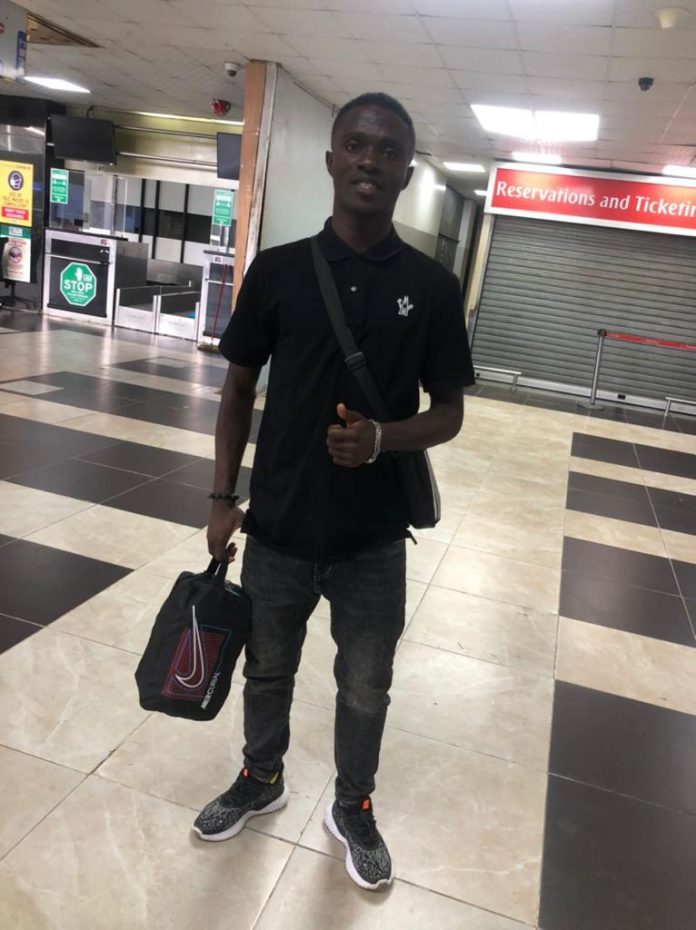 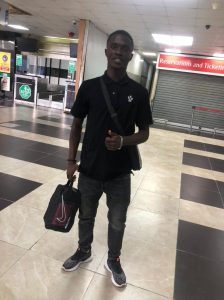 The exciting Nigerian talent has penned a three and a half year deal with Laviena FC who currently occupy the the second spot on the log.

Hawal is expected to play an integral part of the team’s promotion chase as they aim to feature in the elite football division in Egypt next season. 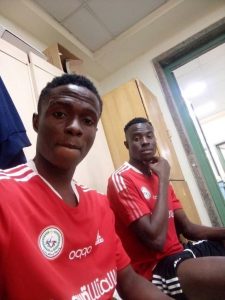 The deal was facilitated by United Kingdom based Mercury Sports Agency, presided over by Mr. Salau Jamiu Idowu.