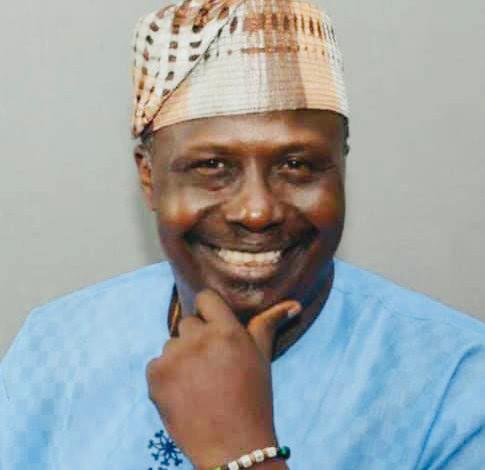 The Chairman, Ogun State Television (OGTV) Board of Directors, Ambassador Tunde Oladunjoye will on Thursday, deliver the 3rd, ‘Diji Akinhanmi Memorial Lecture’ on the topic: ‘Journalism and Ethical Issues in Nigeria’.

According  to the Chairman  Organising Committee, Mr. Niyi Amusan, the third in the series of the Lecture holds at the OGBC Conference Hall, Ibara Housing Estate, Abeokuta at noon, with the Ogun State Head of Service, Dr Nofiu Aigoro as the Chairman of the occasion. The Honourable Commissioner for Information and Strategy, Alhaji Waheed Odusile, is the Special Guest of Honour.

Oladunjoye, a well traveled media consultant, journalist, publisher, writer and a published poet; has been in the industry for more than 25 years.

He worked as full time and part time reporter/freelance with many leading national dailies and has produced several television documentaries.

The former Media Adviser to Dr. Akinwumi Adesina when he was Minister for Agriculture, Oladunjoye has also worked as Media Consultant to governmental and international agencies and organisations like the World Bank.

He was the UNICEF 2014 Scholar to Cape Town, South Africa, Resource Person to UNESCO and Peer Reviewer with the World Bank.

A former Local Government Chairman in Ijebu East LG of Ogun State, Comrade Oladunjoye is presently the Publicity Secreatry of the All Progressives Congress (APC) in Ogun State, an Assistant Secretary in the Media and Strategy Committee of the APC’s Presidential Campaign Council (PCC). He is also an Adviser to the Media and Publicity Committee of the Ogun State APC 2023 Campaign Council.

The management of OGBC instituted the lecture in memory of the immediate past General Manager, Mr Diji Akinhanmi who joined the saints triumphant on the 16th of January, 2020.