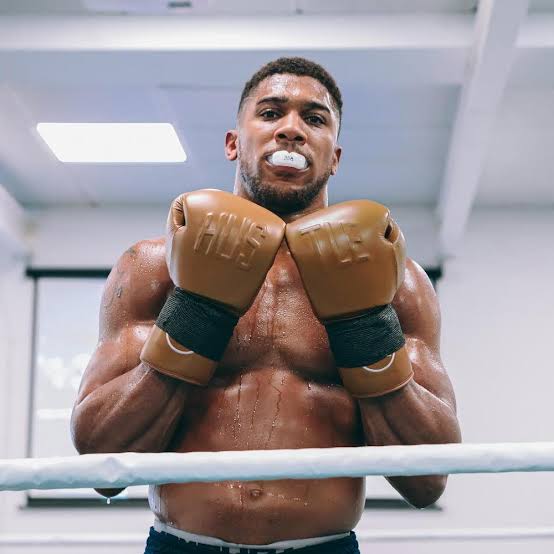 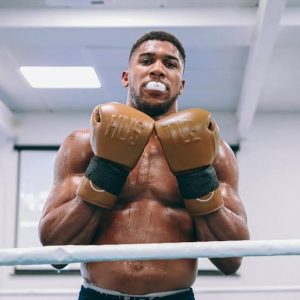 Anthony Joshua’s promoter Eddie Hearn says AJ’s boxing career will be on the line when he next steps into the ring.

After suffering back-to-back defeats and losing his heavyweight world titles to Oleksandr Usyk, AJ is now planning a rebuild, with April the date marked for his return.

This will begin with a comeback fight on April 1 at London’s O2 Arena against a ‘credible opponent’ who is yet to be confirmed.

Otto Wallin and Derek Chisora are in contention to face Joshua, while Deontay Wilder is also a possibility.