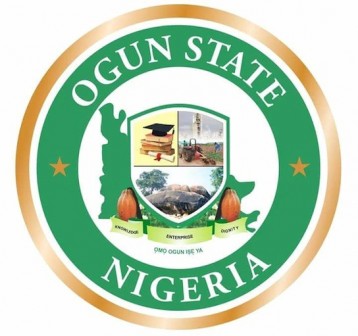 Governor abiodun made the remark while playing host to the Canadian deputy High commissioner to Nigeria, Mr Teshome Nkrumah at okemosan, abeokuta

Governor Abiodun while thanking the foreign envoy for the visit, said it was another way of depeening the existing relationship not only with the state but also between the federal government and Canada towards promoting trade particularly in agriculture

Explaining that the current administration has done so much in the area of agriculture, mr governor informed that the state is ready to build commercial relationship with Canada for socio economic development of both countries.

While assuring the ambassador of more fruitful relationship, the first citizen of the gateway state stressed that government has put in place pragmatic policies and programs that make investment less cumbersome in the state

Earlier, the Canadian deputy high commissioner to Nigeria, mr teshome Nkrumah said the team was in the state to collaborate with the Ogun State Government in the area of Agriculture to promoting the local market

Mr Nkrumah who pointed out that it is the plan of the Canadian Government to do business with Nigeria in order to boost trade between the two countries , noted that there would still be more opportunities if the government of both countries remained focus and structure