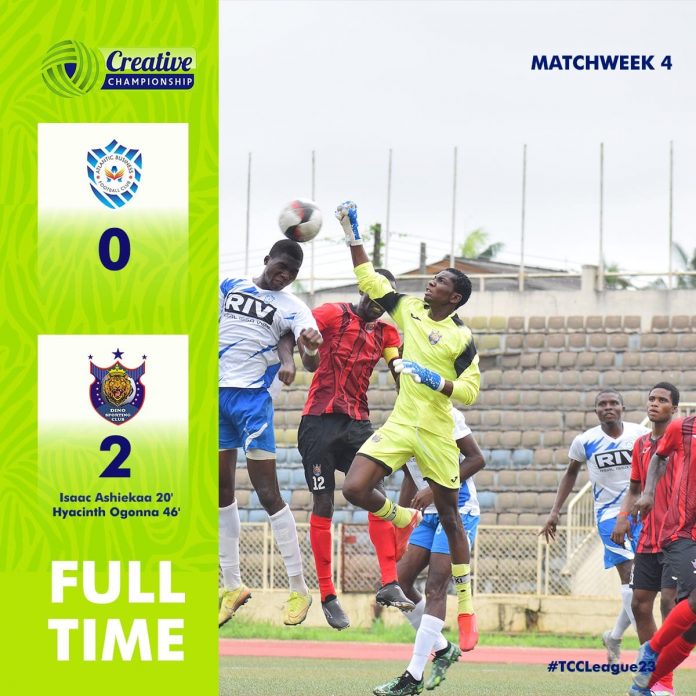 Dino Sporting Club returned to winning ways in this season’s Creative Championship League with a 2-0 victory over Business Atlantic at the Dipo Dina Stadium in Ijebu ode.

The Creative Championship League cup holders came into the derby game at the back of back to defeat, while Atlantic Business are unbeaten and sitted on top of the table after three games.

Dino Sporting Club however did enough to secured the maximum points and hand the league leaders, their first defeat of the campaign.

The Coach Godwin Gibson’s boys went half time break in front, thanks to a goal from midfielder Isaac Ashiekan in the 26th minute.

Star forward Okoro Hycainth Ogonna them made the three points safe, with the second goal, just a minute into the second half.

It was Ogonna’s first goal from from four games in the 2022-2023 Creative Championship League campaign.

The victory however moved Dino Sporting Club out of the bottom three. 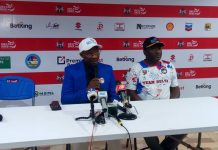 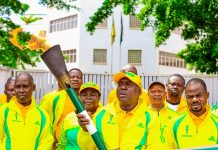 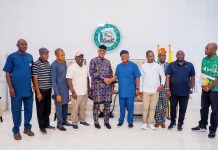 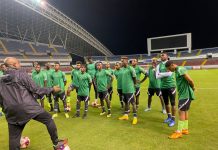 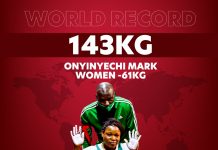