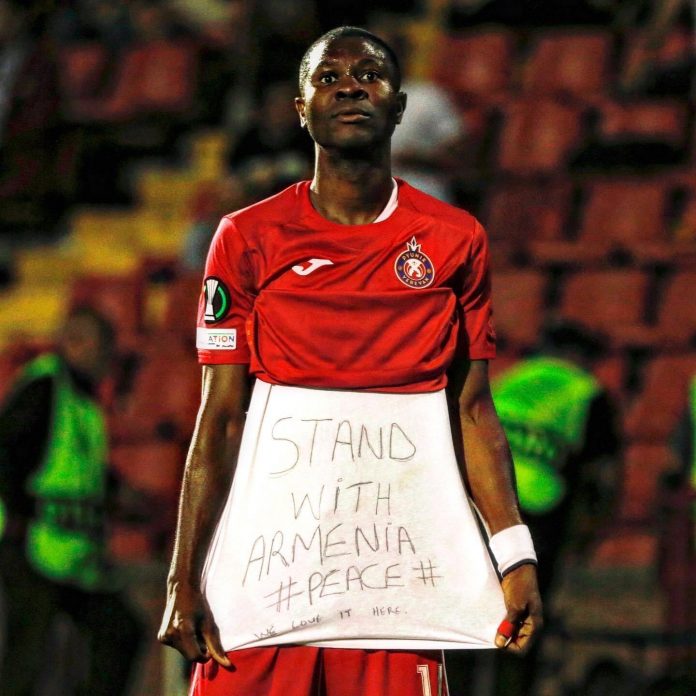 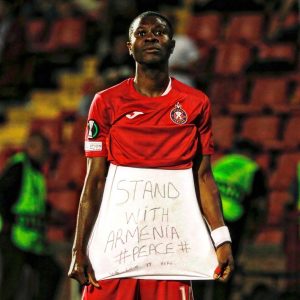 Former Golden Eaglets striker Yusuf Olaitan Otubanjo has won the goal of the week award in the Europa Conference League.

The 30 year old experienced forward scored a wonder goal for his Armenian side FC Pyunik in their 2-0 win over Slovan Bratislava.

He beat off competition from Villarreal’s Alex Baena, Odjidja Ofoe of Gent, and Artem Dovbyk of Dnipro.