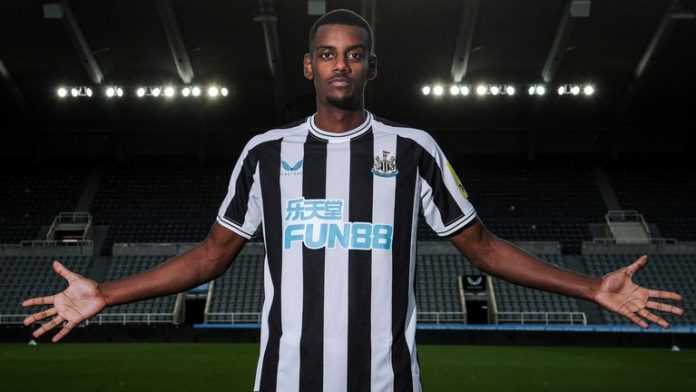 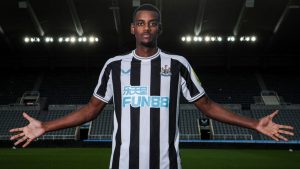 Newcastle United have completed the signing of striker Alexander Isak for a club-record £63m fee from Real Sociedad.

Newcastle are awaiting international clearance to have the Sweden international, who underwent a medical on Thursday, eligible for Sunday’s trip to Wolves.

Newcastle boss Eddie Howe said at his Friday morning news conference he was keen to involve Isak as soon as possible with Callum Wilson – his other striking option – unavailable for a few weeks with a hamstring injury.