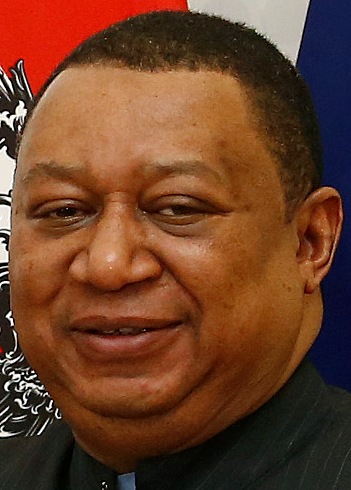 Muhammad Sanusi Barkindo, the Secretary-General of the Organisation of Petroleum Exporting Countries (OPEC), is dead.

His death was announced by Mele Kyari, the group managing director of the Nigerian National Petroleum Company (NNPC) Limited.

His death occurred few hours after he was celebrated by President Muhammadu Buhari for his good service.

“Certainly a great loss to his immediate family, the NNPC, our country Nigeria, the OPEC and the global energy community. Burial arrangements will be announced shortly.”, he said.

Barkindo’s tenure as OPEC Secretary General would have end July 31.