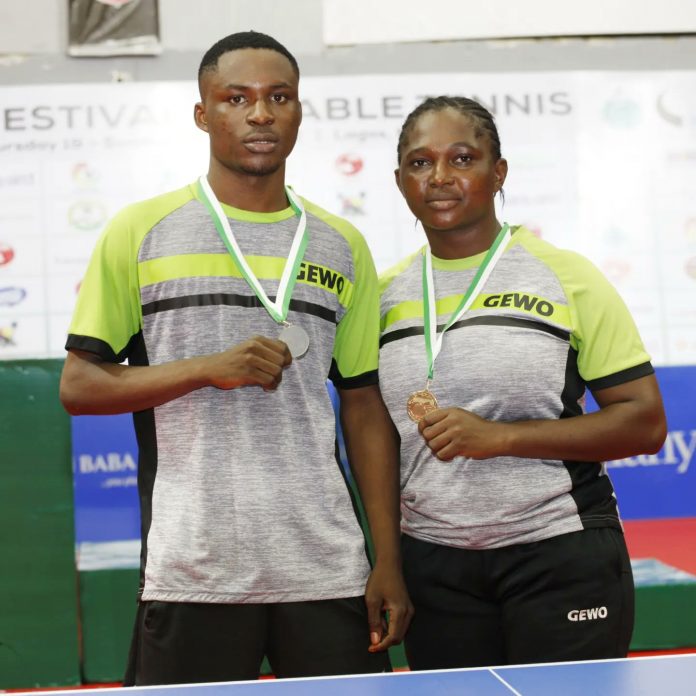 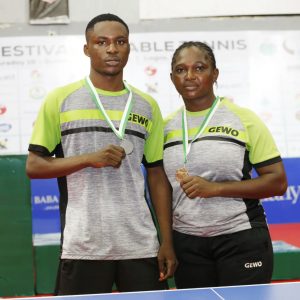 Taiwo Mati had to dump out two former champions to win his maiden laurel in the men’s singles at the ITTF Africa Western Region Championships as Fatimo Bello claimed her third consecutive title in the women’s singles of the competition.

Mati who finished fourth at the national trials organized by the Nigeria Table Tennis Federation (NTTF) won back his confidence after edging out 2019 champion Oba Oba Kizito of Cote d’Ivoire in the quarterfinal as well as his compatriot and 2021 champion Rilwan Akanbi in the semifinal to get passage to the final where he also humbled compatriot Azeez Solanke 4-1 (11-6, 7-11, 11-7, 12-10, 11-8) to emerge as the new regional champion.

In the women’s singles, Bello continued her dominance with another victory over compatriot Bose Odusanya in the final.

An excited Mati attributed his triumph to the disappointment he experienced during the national trials. “I could not believe that I would finish fourth at the national trials and this really motivated me to work harder for this competition.

I knew I had to be at my best to be the best and today I was able to show that against my tough rival.

He wanted to come back but I just kept to my tactics and this paid off for me at the end of the day for me to win my first regional title,” he said.

For Bello, winning this year’s title was tougher than the previous ones. “I think this year was a bit challenging for me, especially playing against my compatriots. I knew I had to do something different to ensure I retained my title and this I did for things to work out for me and I am happy hoping that this would prepare me for the next two competitions – African Club Championships and Africa Cup,” she said.

In the team event, host – Nigeria dominated the men and women divisions after beating Cote d’Ivoire and Ghana to retain their titles.

To retain their title in the men’s team, the trio of Amadi Umeh, Azeez Solanke, and Rilwan Akanbi fought well to be Ivorien trio of Oba Oba Kizito, Ali Kanate and Cedric Oba 3-2, while it was a smooth ride to the podium for the Nigeria women’s team as the quartet of Fatimo Bello, Bose Odusanya, Ajoke ojomu and Tosin Oribamise and whitewashed their Ghanaian counterparts 3-0 to retained the title ahead of others. 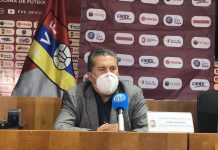