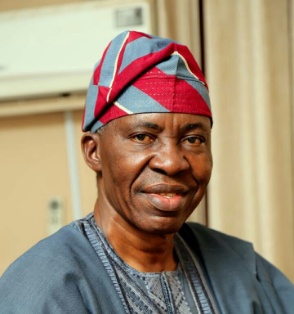 While praying to God to bless him with more years in sound health, governor Abiodun noted that the celebrant played a significant role towards the emergence of the current administration