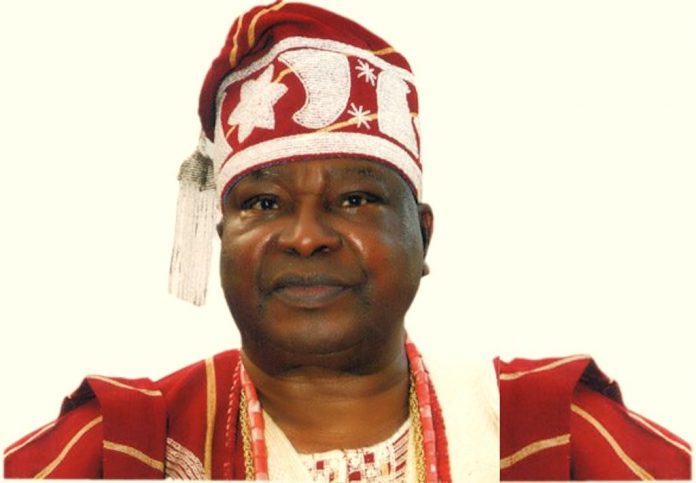 The Ogun State Governor, Prince Dapo Abiodun has described the Awujale and paramount ruler of ijebuland, Oba Sikiru Adetona as an epitome of knowledge whose vast experience has helped to remodel traditional institution in the state and the nation at large

Governor Abiodun made the remark on  Tuesday at the 88th birthday celebration of the monarch held at his country home, ijebu-ode in ijebu-ode local government area of the state

The governor while thanking Oba Adetona for his huge investment in education sector said his contributions to the development of Olabisi Onabanjo University,OOU, especially the establishment of Centre for leadership and governance is commendable

The governor who prayed to God to bless the traditional ruler for more years on earth lauded the monarch for his support to the current administration since its inceptionn, promising that he would continue to prioritise good governance in appreciation of his support

The birthday celebration was attended by dignitaries including the wife of the governor, Mrs Bamidele Abiodun, Deputy Governor, Engineer Noimot Salako-Oyedele, members of the state executive,traditional rulers across ijebuland led by the Dagburewe of idowa, Oba ymYinusa Adekoya among others.