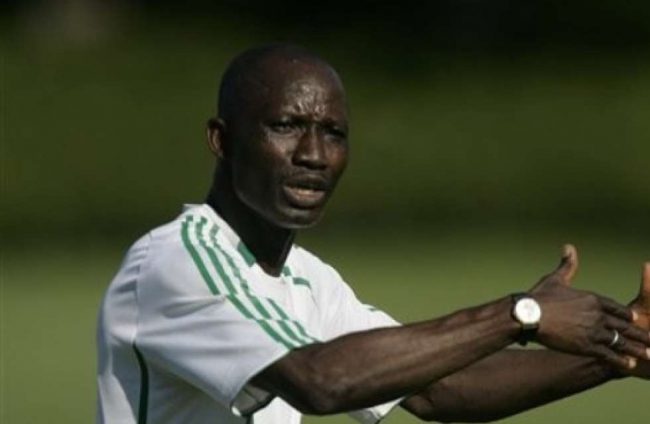 Head coach of the Nigeria Under 20 team, Ladan Bosso has confirmed that Enyimba defender, Oluwatosin Adegbite, will lead the Flying Eagles to the WAFU B Under 20 Championship in Niamey, Niger Republic.

He will be assisted by Mohammed Aminu of Gombe United in Nigeria’s quest to pick one of the two tickets for the 2023 Under 20 Africa Cup Of Nations in Egypt.

Coach Bosso stated that the young Enyimba rising star has in the last few days shown he has the quality to lead the team.

He also said playing for two time CAF Champions League winners Enyimba has also given the defender the attributes of a leader.

The Flying Eagles will confront the Black Satellites of Ghana in their first Group B match of the 2022 WAFU B U-20 Championship on Sunday May 8 in Niamey, Niger Republic, their second game is against Burkina Faso

The team left Nigeria on Thursday via the Nnamdi Azikiwe stadium, Abuja