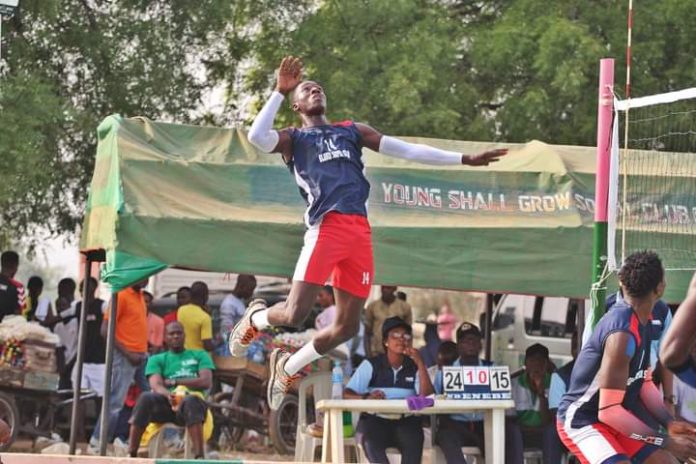 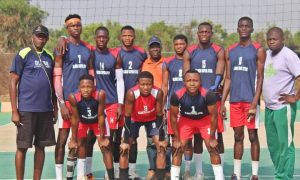 Host, Oloru Super Stars will face Sunshine Spikers of Akure in the first semifinals of the ongoing 2022 Regional Unity Invitational Cup on Thursday. 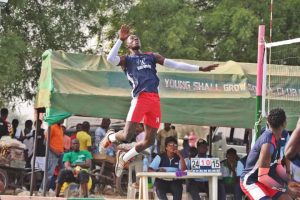 The Coach of Oloru Super Stars, Femi Shogo told newsmen that his players are motivated to make it to the finals.

Shogo revealed that playing against experienced Sunshine Spikers will be a difficult task but speed and accuracy is in favour hiss his team.

He said, “Oloru Super Stars are yet to lose a game and the semifinals will not be the first. The boys are properly motivated and I am optimistic victory is ours.

“I am aware Sunshine Spikers of Akure are Champions of National Sports Festival, they also parade National team player; we are not intimidated by their pedigree. Speed, precision and accuracy will determine who wins the game.”

Meanwhile, Plateau Rocks will meet Oloru Super Angels in the women’s first semifinals while Legacy VC slugs it out with Niger Raven