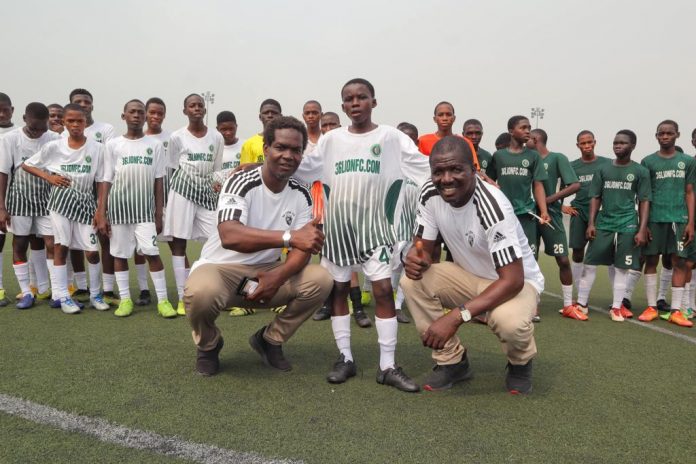 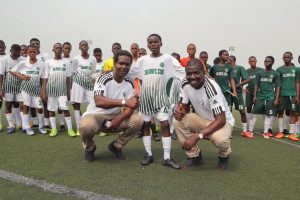 Caracas striker Samson Akinyoola walked away with another major award at the Weekend, the latest prize to put on his mantle.

The Benin Republic international headlined a big day at Legacy Pitch, winning the Diaspora Lion of the year 2021 at Lions Affairs Football Carnival.

The novelty match between the Diaspora Lions and the home base Lions of 36 Lion Football Club ended 5-5 to the delight of their teeming Lagos fans.

Akinyoola who scored 20 goals in all competitions for Caracas in 2021, said he continues to be humbled by every accolade he’s received.

“It feels good. It’s an honor just to be here,” Akinyoola said. “I’m just glad to come back to this great club that made me.”

“It’s great. It feels like I was being honored as an athlete,” he said. “That’s supposed to be the mission, so it felt great.”

Akinyoola emerged as top scorer of the 2021 Venezuelan Primera División with 18 goals from 34 games. He was named in the team of the season alongside three other Caracas’ players.

“Super surprised,” Egbeyemi said. “I don’t think I’m the best player out of those other guys. But I can’t thank the management of 36 Lion enough. It’s an honor.”

“I’m just going to enjoy the moment and live in the moment,” he said.

“Just to see all that hard work I put into football, it’s paying off today,” Taiwo said. “But at the same time there’s a lot of talented guys here, so I’m just honored to be able to take a turn.”

Speaking after the event, 36 Lion Proprietor Gafar Liameed expressed joy that the friendly match was organized to foster unity, friendliness, and love among the players within and outside the country. He particularly commended the home-based players for their loyalty, dedication, and commitment to the club activities in the outgoing year saying that the year 2022 would be better and glamorous.

“The friendly match was organized as a way of showing love to our local and foreign players for their commitment and dedication to the club in the last few years. I am happy that the turnout was impressive and the players entertained their fans with football artistry.

“We recorded so many achievements in the area of player’s transfer and reaching the round of 16 at the just concluded Lagos FA Cup in the outgoing year. We are looking forward to achieving better in New Year and we are using this medium to announce that our two players would sign for foreign clubs in the coming year,” he said. 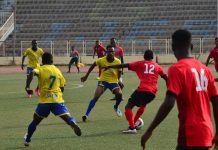 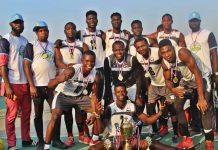 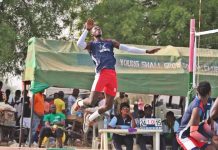 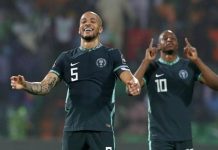 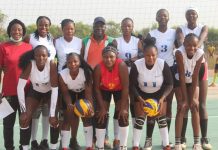