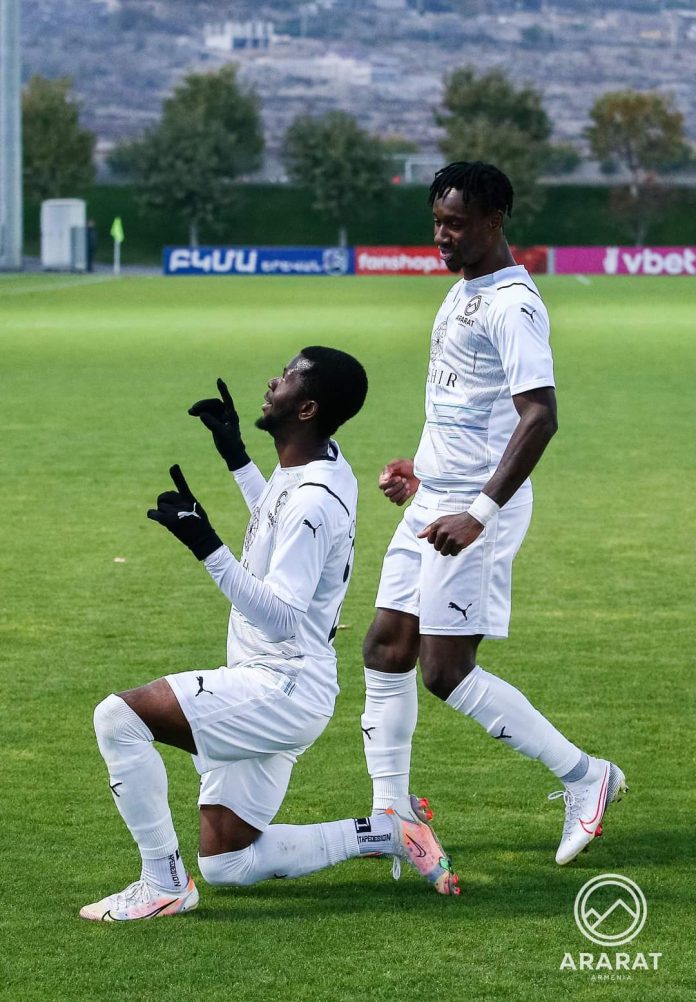 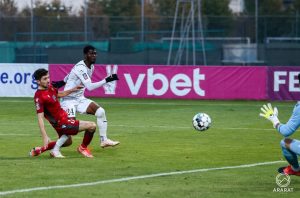 Vastly experienced former Junior International, Olaitan Yusuf Otubanjo who is based in Armenia says he’s looking forward to turning up for the Super Eagles.

With the Super Eagles set to defend Nigeria’s colours at the 2021 Africa Cup of Nations which has now been rescheduled to 2022 in Cameroon, Otubanjo believes he has what it takes to play a pivotal role in what would be a chase for a 4th African crown. 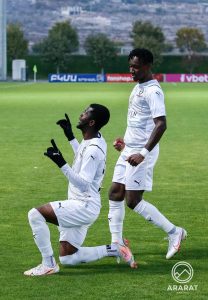 He said “It’s the dream of every professional to player for their country at the highest level, I played for the National team in the past and it will be a dream to play for the Super Eagles”.

“The most important thing is to do well at the club level, and so far, I am putting in my best, I know that the Nigeria Football Federation are also monitoring situation everywhere, and I’m sure that the best legs will get the invitation”

Last season, Otubanjo broke the goal scoring record in the Armenian Top-flight, he is also on course to finish on a high this season, his goals have propelled the team to the top of the table on 40 points. 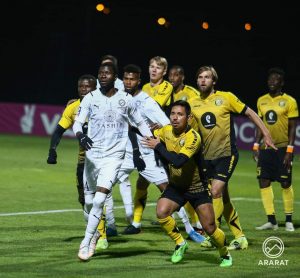 Ararat Armenia will visit Urartu tomorrow in the league as they hope to extend their lead.

Otubanjo was part of coach John Obuh’s silver winning Golden Eaglets in the 2009 FIFA Under 17 World Cup hosted by Nigeria.

He subsequently featured for the Under 23 and has since been a force to reckon with at club level.

At the moment, the former Gateway United, Atletico Madrid and Red Bull Salzburg man is the third highest goal scorer in the Armenian top flight. 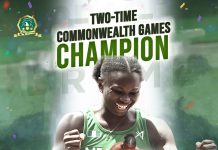 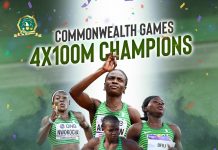 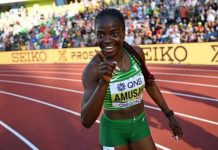 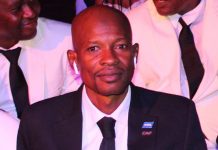 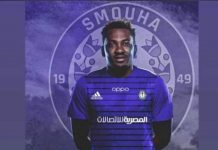 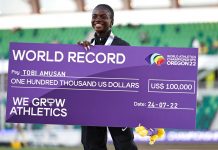