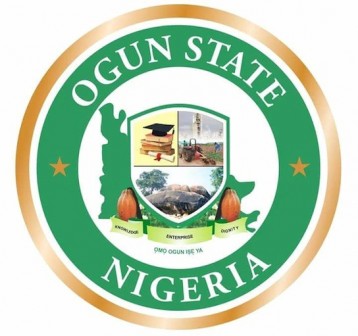 Following the fire incident at Lafenwa Market on Sunday, the Ogun State government has set up a 9-man committee to probe the incident which claimed lives and destroyed property worth millions of naira.

According to a statement by Kunle Somorin, the Chief Press Secretary to Governor Dapo Abiodun, on Tuesday, said the Secretary to the State Government (SSG), Tokunbo Talabi, in letter dated November 29, had contained the names of members of the committee and its terms of reference.

The committee will look into the causes of the incident and come up with ways to prevent future occurrence of such disaster.

The committee will be chaired by the Commissioner for Special Duties, Barrister Femi Ogunbanwo, while the Permanent Secretary of the Bureau of Political Affairs and Administration in the Governor’s Office, Mr. Kehinde Onasanya would serve as the Secretary of the Committee.

The SSG, however, said that the committee is expected to submit its report within two weeks.

Other members of the committee are the Commissioner for Works and Infrastructure, Engr. Akin Adesanya, Commissioner for Transport, Engr. Gbenga Dairo, Commissioner for Rural Development, Engr. Oludotun Taiwo, his Women Affairs and Social Development counterpart, Mrs. Funmi Efuwape, Chairman of Abeokuta North Local Government, Mr. Bayo Ayorinde and the All Progressives Congress (APC) in the local government and the head of the State Task Force on Illegalities, Toyin Afolaogun, an assistant commissioner of Police.