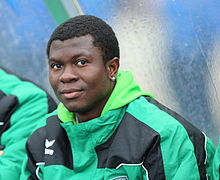 Former Junior International, Olaitan Otubanjo will be hoping to increase his goal tally in the Armenian Top-flight today, when his club, Ararat Armenia host Pyunik.

Pyunik are number three on the log with 21 points and will be hoping for a good outing in the 3pm kick Off.

The former Gateway United, Julius Berger and Crown FC forward announced himself to the Armenian fans when he smashed the goal scoring record in the Armenian League in the 2021 season.

He has continued the goal scoring form which could as well see him return to the National team soon. 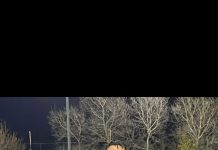 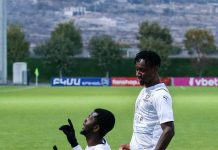