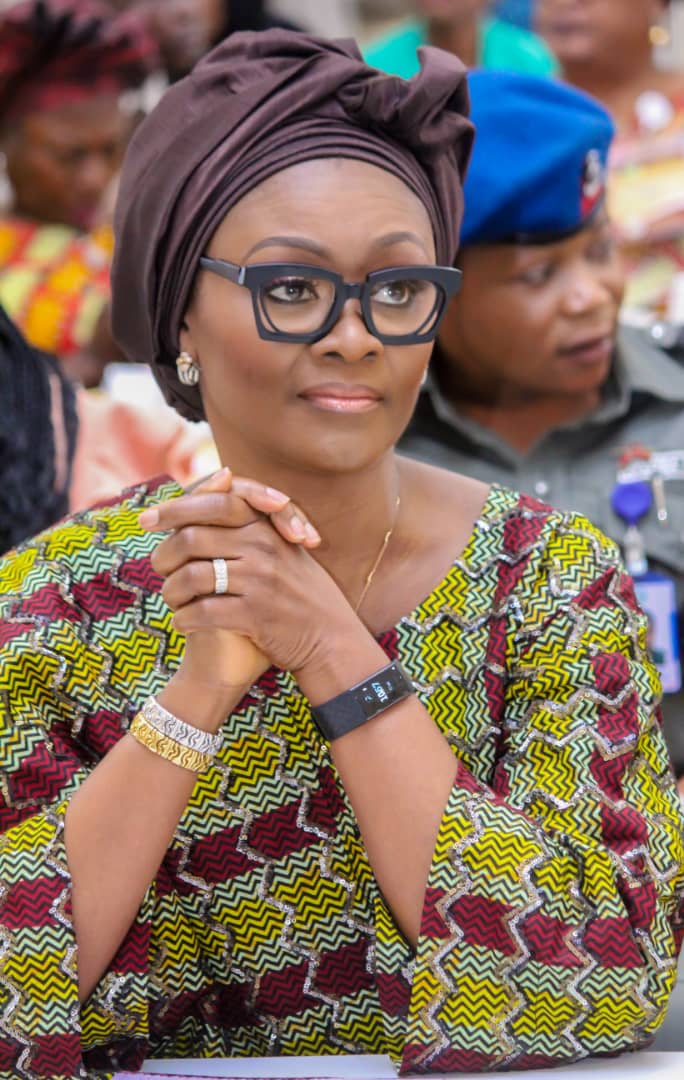 In commemoration of the 2021 cancer awareness month, the First Lady and Wife of the Ogun state Governor, Mrs. Bamidele Abiodun has flagged off free breast and cervical cancer screening for women in Ogun state.

The ceremony which held at the State Hospital, Ijebu Ode was organized by the Office of the First Lady, Ajose Foundation in collaboration with the Medical Women’s Association, Ogun State Chapter to create awareness on breast and cervical cancer in the state.

The First Lady described breast and cervical cancer as the two greatest forms of cancer that had claimed lives of many women noting that there was need for adequate education and enlightenment on the disease.

According to her, awareness on breast cancer in Ogun state has improved noting that more people were aware and taking advantage of free screening each time the opportunity presented itself.

Mrs. Abiodun assured that the free screening would continue throughout the month of October in the four divisions of the state.

She enjoined women to take advantage of the free screening to know their status adding that it would also encourage more women to come out to get screened.

She said “we will appreciate that private sector, government and all stakeholders come together to inform and educate while offering access to screening to save more lives and prevent cancer death”.

In her goodwill message, the Commissioner for Health, represented by the Special Adviser on Health, Dr. Tayo Lawal reiterated government’s continued support for the health care of women in the state noting that one third of cancers in women are preventable.

She advised women to seek early intervention if cancer is suspected adding that the health ministry would not relent in promoting projects and programs that would translate to sound health of the people.

On his part, the Chairman, Ijebu Ode Local government, Hon. Emilola Gazal expressed his gratitude to the First Lady and MWAN for the bringing the campaign to his local government area and enjoined women in the vicinity to maximise the good opportunity to their advantage.

The resource person, Consultant Public Health Physician, at the Olabisi Onabanjo University Teaching Hospital, Dr. Adeola Ekundayo in her health talk on self examination and cancer detection, identified cervical and breast cancer as the most prevalent kinds of cancer in West Africa explaining that early detection remained key to successful treatment of the disease.

She demonstrated how to regularly self examine the breasts, listing the signs that could be noticed when cancer surfaces and implored women to quickly seek medical help.

Some of the beneficiaries unanimously appreciated the First Lady for her commitment to the wellbeing of the women in the state.

Douala Recovery, But The Eagles Still Searching For Class

Costa Rica 2022: Falconets to square up with Congo 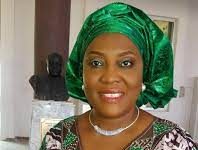 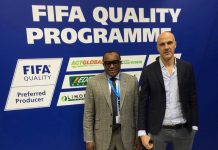