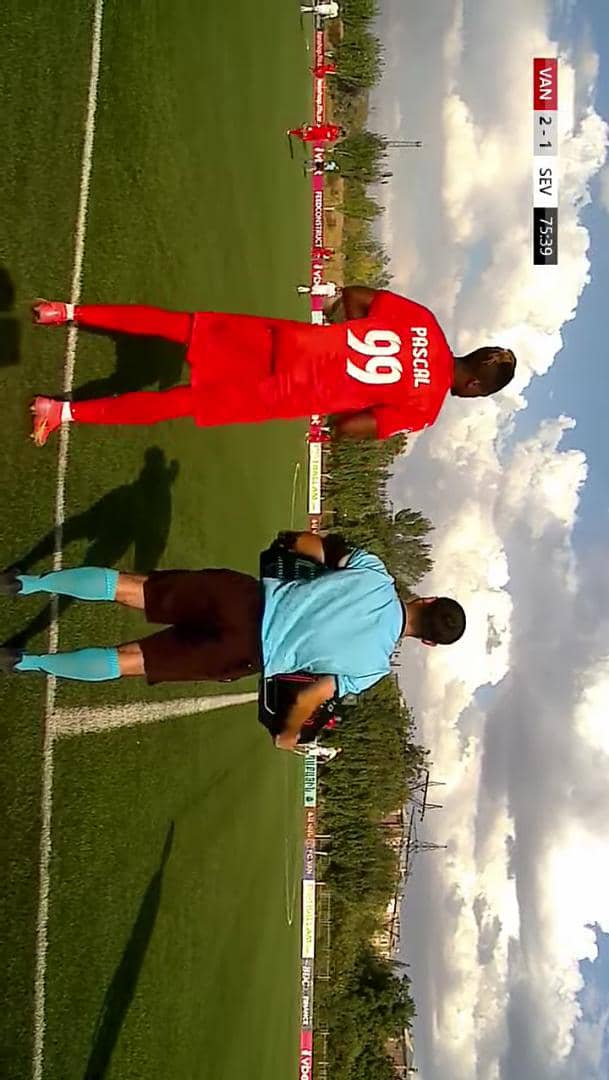 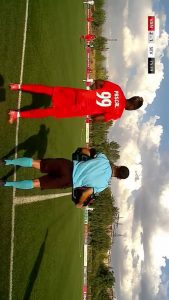 Nigerian forward, Bolu Pascal Chidi on Friday made his debut for his new side, FC VAN of the Armenian top-flight in their cup victory against Junior Sevan. 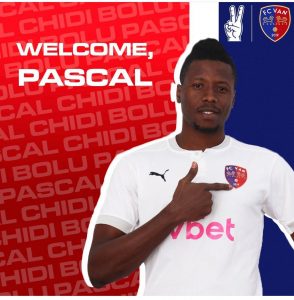 The exciting Nigerian talent took the place of Kyrgyzstani forward Ernist Batyrkanov in the 75th minute and contributed his quota as FC Van won the round of 16 game 3-1 on penalties after the game ended 2-2 at the end of the regulation time.

Up next for Pascal who has been handed jersey number 99 and his FC Van teammates is a League game against Noah FC on Wednesday, September 22, 2021. 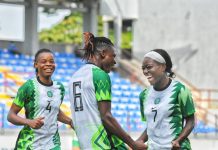 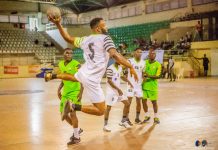 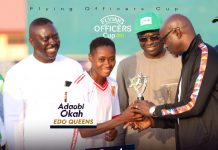 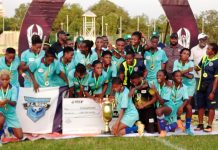 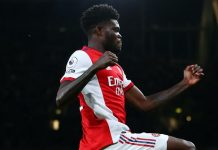