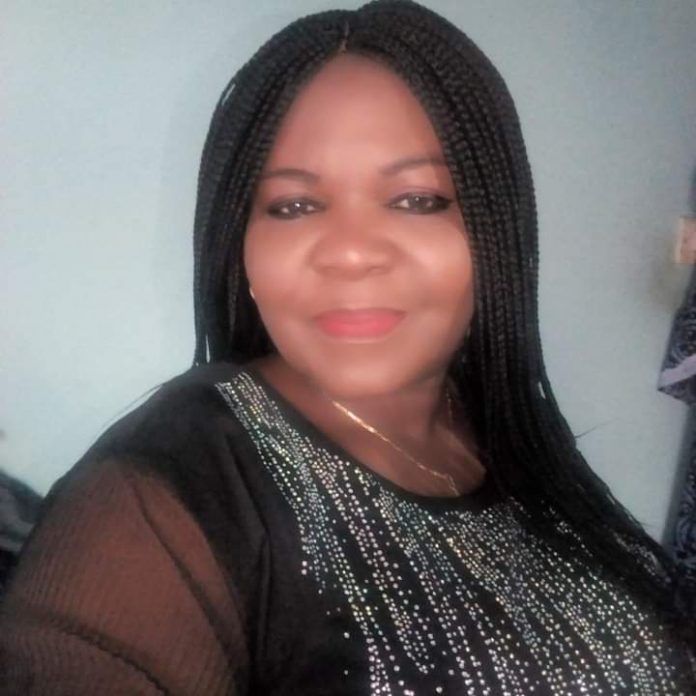 The Nation’s Model station, OGBC will not relent in the discharge of its duties.

Meanwhile, the station will also want the state government to privode it with digital studios.

The GM, Mrs Toyin Sogbesan made the pledge and the appeal while appearing before the House of Assembly Committee on Information on the appraisal of budget performance between Jan and June.

While acknowledging the support of the Government for the station since coming on board, she specifically appreciated the Governor for clearing the corporation’s backlog of National Broadcasting Commission licence fee.
She pledged continued cooperation of the management of the station with the government.

She also told the committee that the station also generated N65.199million since January of this year .

In its presentation, the General Manager of the Ogun state signage and Advertising Agency, Mr Fola Onifade disclosed that the agency generated N196.455million during the period under review.

He informed the Yusuf Adejojo-led committee that the advertising agency is faced with myriads of challenged including the unauthorised and illegal collection of revenue by touts and fake agency.

Lobby correspondent, Dele Ogunleye reports that Mr Sebiomo explained further that inspite of the dwindling revenue as a result of harsh economic situation, it was able to sustain its 24hour operations.

Others who presented their budget performance included the Ogun state printing corporation and the Min of information and strategy.

The Chairman of the committee, Assemblyman Yusuf Adejojo however urged the agencies to beef up their revenue and improve on their accounting information system for ease of understanding. 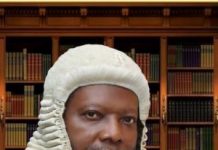 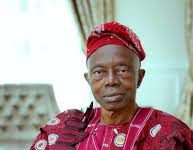 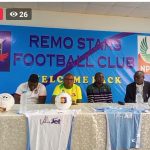 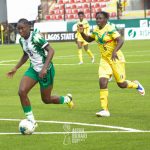 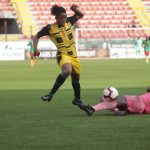