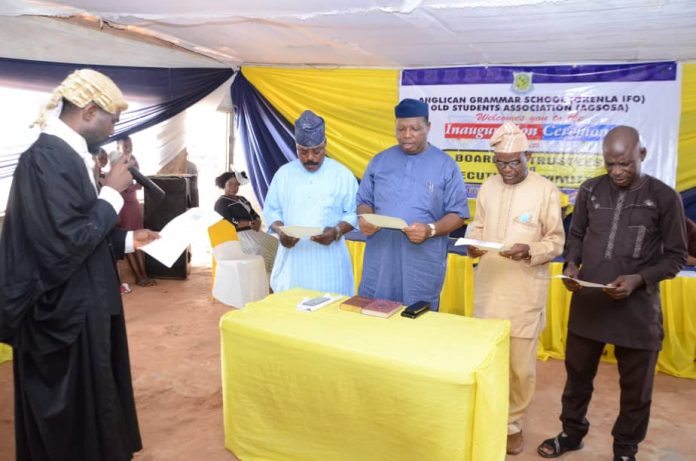 The Speaker of the Ogun State House of Assembly, the Rt. Hon. Olakunle Oluomo has underscored the individual and collective roles of old students associations in the development of educational institutions in the State, especially primary and secondary schools, noting that such would further complement government’s efforts at ensuring qualitative education system.

Oluomo gave the remarks shortly after his inauguration as the Chairman, Board of Trustees, Anglican Grammar School Old Students Association, held at the school premises, Oke-Nla, Ifo.

The Speaker explained that the increasing number of primary and secondary schools across the State required the supports of all old students associations to mobilize for the implementation of more infrastructure in their respective schools, to support government’s intervention in the sector, which he described as strategic to national development.

He noted that the expected roles of the association included but not limited to stimulating infrastructural renewal, establishment of developmental projects and internalization of noble ideals in current students to leverage on for future career development, with emphasis on the need for alumni associations to be a part of the solution as they were best positioned by their present status to provide remedy to the developmental challenges in the schools.

Acknowledging the role of the Prince Dapo Abiodun led administration at revamping the State educational sector, the Speaker assured that the school alumni association was committed to repositioning the school through construction and renovation of more facilities, with a view to creating a more conducive environment to aid quality learning.

Earlier in his remarks, the new President of the Association, Mr. Josheph Ifeanyi Uchea , who chronicled the history of the school being the pioneering graduating set, stated that over 7,000 students had so far graduated from the school since its conversion from modern to secondary school in September, 1976.

He said the idea of having the association was to bring together all the old students, whose lives had been impacted at formative stages by the school system to pull resources together towards uplifting their alma mater for future challenges. 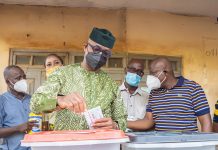 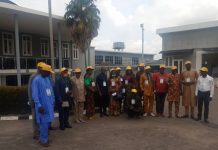 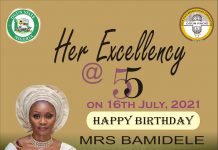 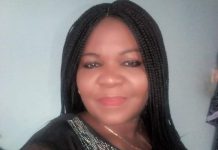 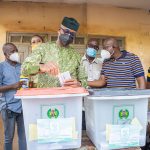 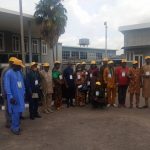 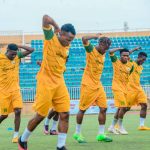