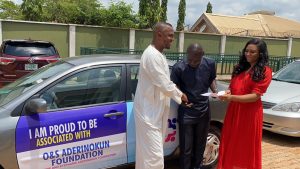 The presentation was made by Chief Olumide Aderinokun alongside his wife, Stephanie in their Abeokuta residence. 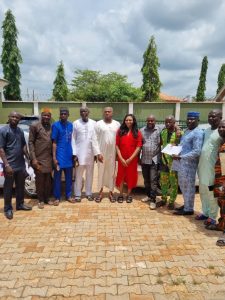 “It is just my little way of putting smiles on people’s faces because it is my joy to see them happy, Chief Aderinokun said.

Earlier in his Eid-al-Fitr message to the people, Chief Aderinokun called for more prayers for unity, peace and progress in Nigeria.

Olumide and Stephanie Aderinokun Foundation, is a non-profitable organisation that is focused on making lives better in the six Local Government Areas in Ogun State Central Senatorial District. Construction of borehole facilties, distribution of food items are among the several products carried out by the foundation this year. 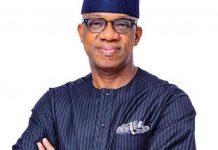 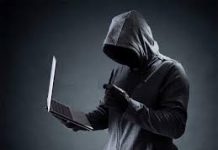 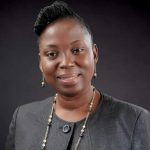