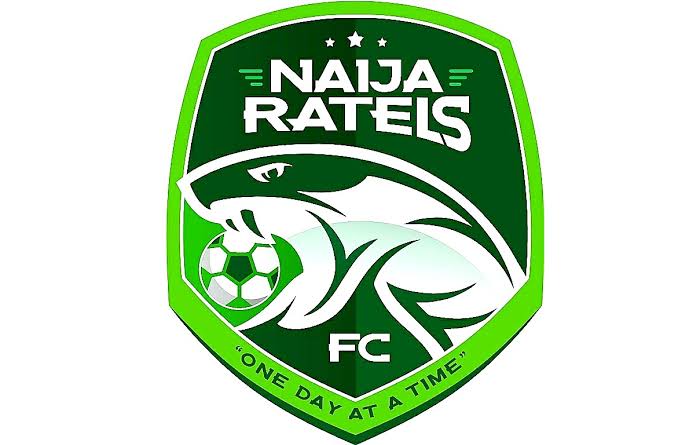 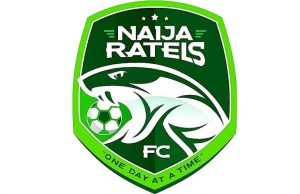 The ‘Jewels of Rivers secured their 7th league title on Sunday after recording three victories and two draws in the NWFL Premiership Super 6. Three 4-0 wins over Bayelsa Queens, Edo Queens and Sunshine Queens and two draws against FC Robo Queens and Delta Queens ensured they won the title consecutively.

Naija Ratels Boss, Barrister Paul Edeh in a congratulatory message he personally signed, commended the club for the feat, nothing such success came through extreme hardwork and determination.

“I want to specifically say that Rivers Angels deserved the league title just as every other team that participated at the Super 6.

“They have been very consistent and am not surprised that they showed more determination after drawing their first two games.

“On behalf of everyone at Naija Ratels, I heartily congratulate the League Champions and encourage them to be a good representative of the country in the WAFU Zone B Qualifiers and the Champions League proper later in the year.”