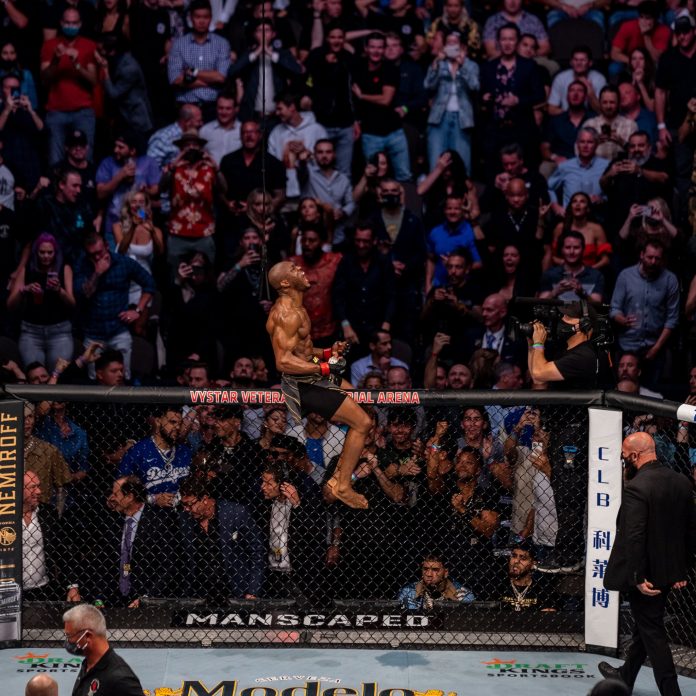 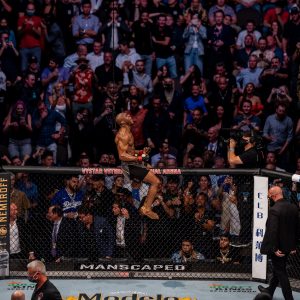 The bout, which took place in front of 15,000 fans in Jacksonville, was a rematch of their meeting at UFC 251, where Masvidal stepped in on six days’ notice but lost out to Usman on the scorecards after five gruelling rounds.

American Masvidal, who is 36 said that he would fare better after a full training camp, while 33 year old Nigerian Nightmare, Usman promised to deliver an even more decisive victory in the rematch to register his fourth successive title defence.

The bout exploded in round two when Usman connected with a huge straight right hand that sent Masvidal crashing to the canvas for a knockout victory.

Usman’s win improved his record to 19-1 and extended his unbeaten run to 18 fights, including 14 straight victories in the UFC.