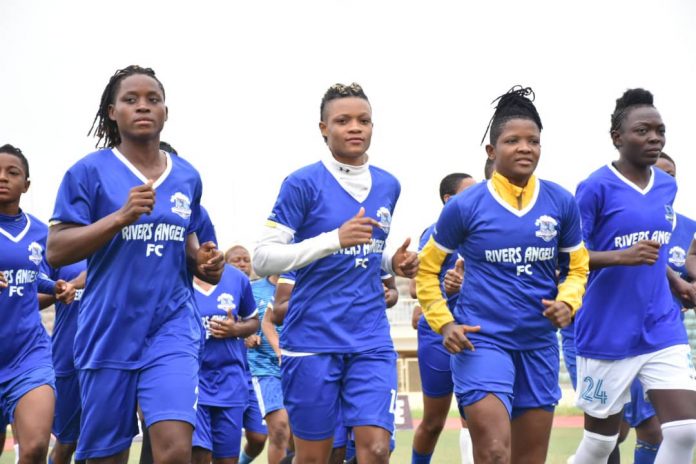 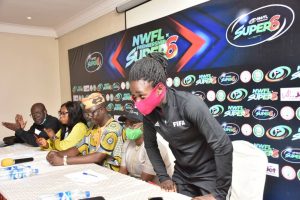 The champion for the 2020/2021 NWFL Premiership season and the country’s representative to the WAFU B qualifiers for the CAF Women’s Champions League will emerge this Sunday at the Dipo Dina Stadium, Ijebu-Ode between Rivers Angels, Delta Queens, FC Robo and Sunshine Queens as the Super Six comes to an end after seven days of highly competitive games.

The consolation game of the day between the weeping teams of the competition Bayelsa Queens and Edo Queens will be played at the main bowl of the Dipo Dina Stadium, at 10am to prepare the stage for the title games at 3pm.

The title games between Rivers Angels vs Sunshine Queens, and FC Robo vs Delta Queens will be played simultaneously at 3pm at the main bowl and Practice Pitch One.

Going into the final games today, Rivers Angels have eight points, same as Delta Queens, while FC Robo and Sunshine Queens have seven points each.

The NWFL Premiership Super Six finals will according to reports have in attendance the Executive Governor of Ogun State, Prince Dapo Abiodun, the NFF president, Amaju Pinnick, his vice, Seyi Akinwunmi, and other NFF big wigs, alongside top sports executives from Rivers State, Delta, Lagos, Bayelsa and Edo state