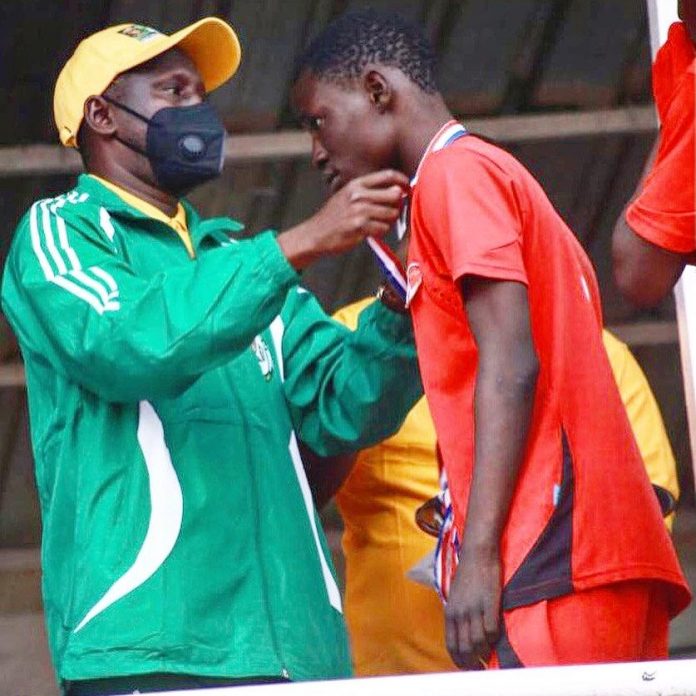 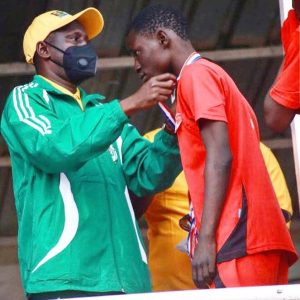 The 38th edition of the U16 Ramat Cup 2021 has come and gone, but the successes recorded by finalists Iconica FC who represented Oyo State can never be overemphasized.

Iconica FC a team based in Ibadan were invited by the Youth Sports Federation of Nigeria (YSFON) OYO State Chapter through the Chairman Rafiu Alabi in a letter to represent Oyo State at the Ramat Cup in Kano.

It will be recalled it was Iconica’s first outing at the Ramat Cup, a club that has existed for over four years.

Tagged underdogs, they were able to prove their doubters wrong as they defeated Kebbi State 2-1, thumped Ekiti State 8-0 with Ishola and Ganiyu getting a brace, lost to Osun State 3-1 a dead rubber game as team Oyo had already qualified to the Quarter finals.

Iconica FC narrowly lost 2-1 to Kwara State no thanks to the bravery of Daniel Aiyenugba who is the son of Ex-Super Eagles Star Dele Aiyenugba.

Iconica FC left Kano State with their heads up high, with midfield maestro Ojerinde Kayode bagging the most valuable player award (MVP) with 3 goals and 3 assists.

Some exceptional performances were recorded as Afolabi Uthman another midfielder of Iconica got 6 goals and 2 assists while goal machine Adeyemo Emmanuel got 3 goals and 4 assists.

The defenders were resolute throughout the tournament as they gave a good account of themselves.

Amongst the defenders, Rafiu Lukman, youngest of the defense line managed a goal, and an assist.

Iconica FC scored 16 goals and conceded 8 throughout the tournament. 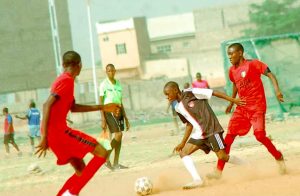 Since returning to base, the team has continued to improve on their weakness in preparation for future events.