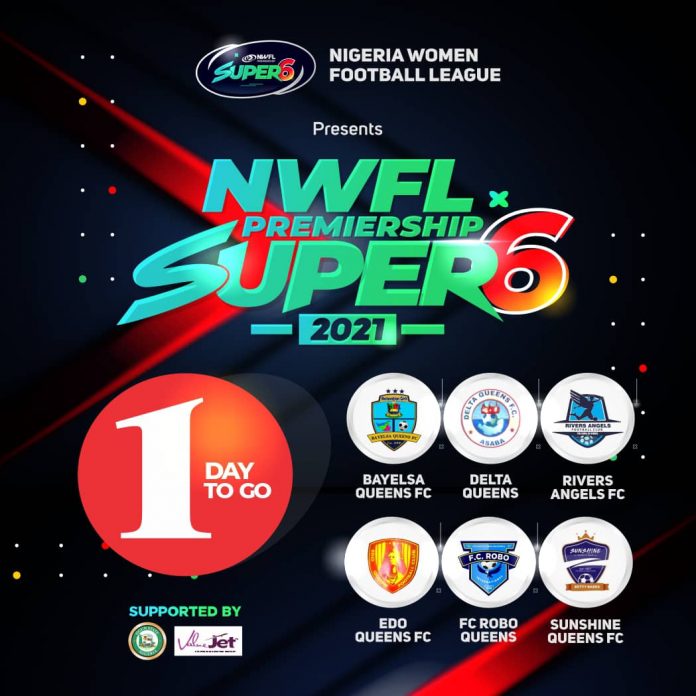 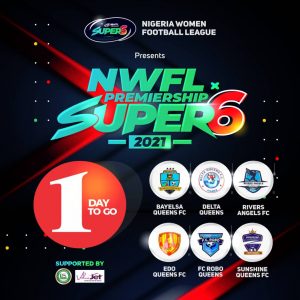 The six teams involved are playing to determine the eventual champion of the League, as well as deciding who represents Nigeria at the WAFU women Zonal qualifiers where representatives for the inaugural CAF Women’s Champions League will emerge.

Edo Queens will take on Delta Queens in the first game starting from 2pm, while Bayelsa Queens slug it out with Sunshine Queens at 4pm.

Rivers Angels and FC Robo will also lock horns at 4pm as teams will be hoping to begin on a winning note.

Chairperson of the Women League, Aisha Falode at the draws ceremony held on Sunday assured that measures have been put in place to have a hitch free competition 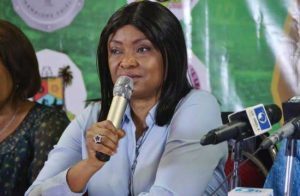