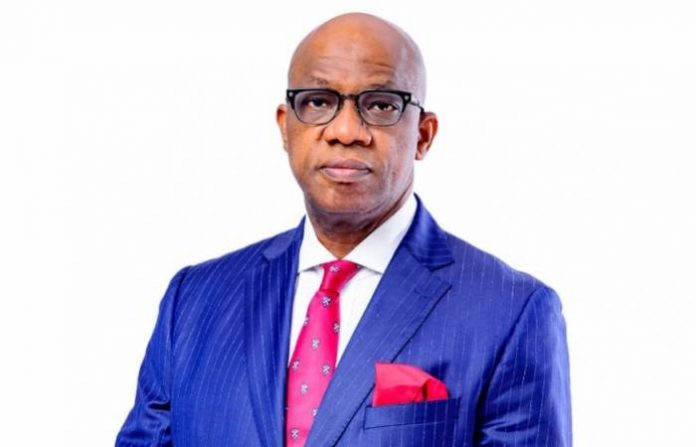 Nigerians have been admonished not to be discouraged by the prevailing security, economic,and social challenges currently affecting the nation

The Governor while describing the theme of the annual synod as apt, said prayer is the only veritable instrument that could restore peace, unity and development into the country, advising people to desist from making inflammatory comments that may jeopardize the unity of the nation.

Applauding the religious leaders for their support, goverynor Abiodun assured that the current administration would continue to promote symbiotic relationship with the religious bodies across the state in order to sustain the existing religious tolerance among the people of the state.

Speaking on some of the achievements recorded, Governor Abiodun informed that the current administration since inception in accordance with its vision of creating enabling environment for the transformatiin of the state, has performed creditably in instituting various developmental projects such as provision of infrastructural amenities, development of agrucultural sector, revamping of education sector among others with the aim of repositioning the state for better.

Mr Governor assured that government would intensify efforts in formulating policies and programmes that would always be of immense benefit to the people of the state.

Earlier, the Diocesan Bishop of Remo Central, Reverend Olu Akinola commended Governor Dapo Abiodun for the level of development recorded in the state, promising that religious leaders would continue to support the Governor with prayers. 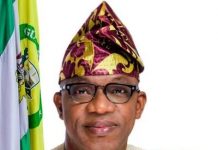 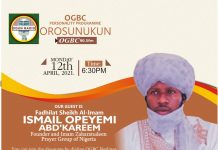 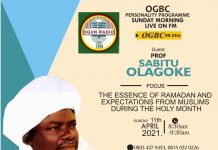 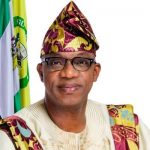 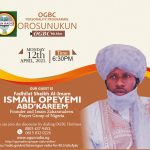