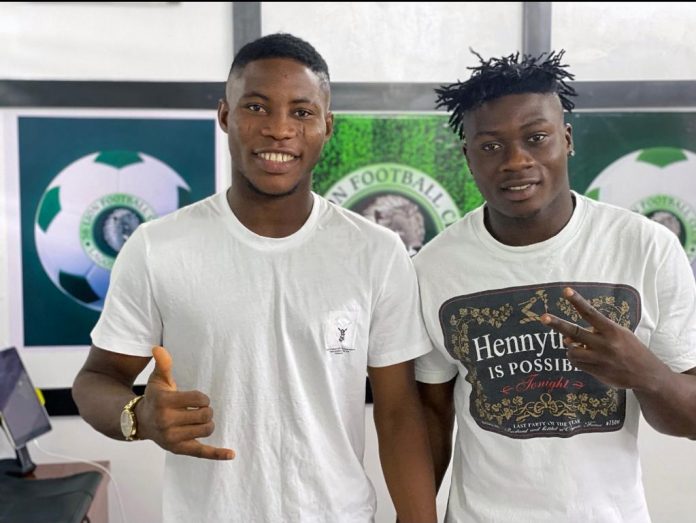 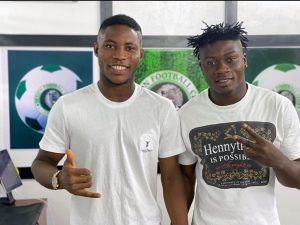 Lagos based 36 Lion Football Club have announced that two of their trusted and dependable attacking Lions Ade Oguns and Samson Akinyoola have completed a switch to Caracas Football Club in Venezuela.

Proprietor of the club, Alhaji Liameed Gafar confirmed that the efficient duo were pivotal for the team in the 2018/2019 season as the team maintained its Nigeria National League status.