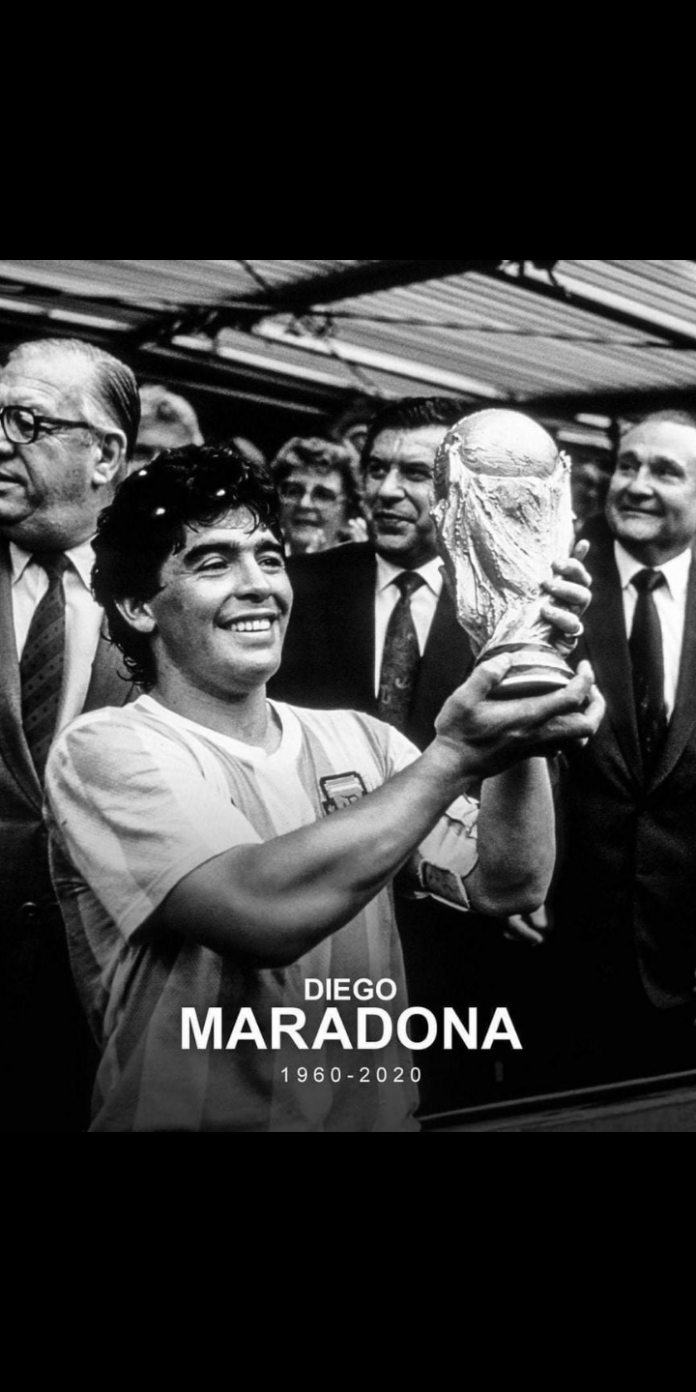 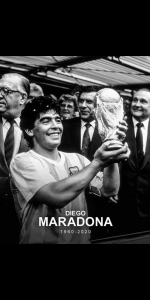 The former Argentina attacking midfielder and manager had successful surgery on a brain blood clot earlier in November.

It was then announced he was to be treated for alcohol dependency.

One of the greatest players of all time, Maradona was captain when Argentina won the 1986 World Cup, producing a series of sublime individual performances.

He played for Barcelona and Napoli during his club career, winning two Serie A titles with the Italian side. 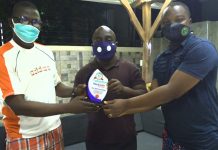 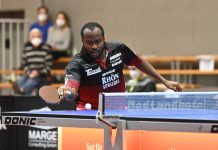 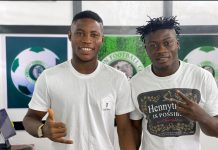 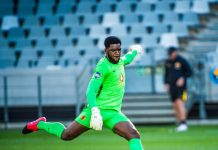 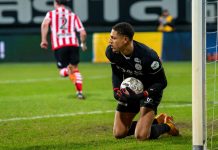 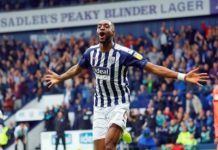