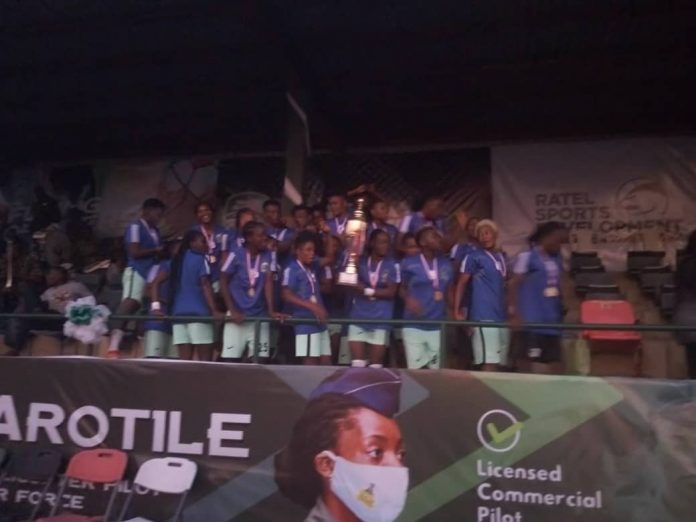 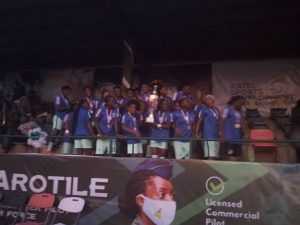 Bayelsa Queens emerged winners of the 2020 Flying Officers Cup after a slim 1-0 win over Nasarawa Amazons on Sunday evening in Abuja.

Before kick-off, a moment of silence was held in memory of the late Flying Officer, Tolulope Arotile, whose parents were present here at the Guards Brigade Stadium.

They commenced their campaign with a 7-0 win over Honey Badgers. Followed it with two draws against Confluence Queens and Nasarawa Amazons in the group stage before defeating Edo Queens in the semi-final.

As Champions, Bayelsa Queens will go home with a trophy and N500,000 prize money.

Second-placed Nasarawa Amazons will also go home with N300,000 prize money for their efforts, while Edo Queens will hold on to N200,000.