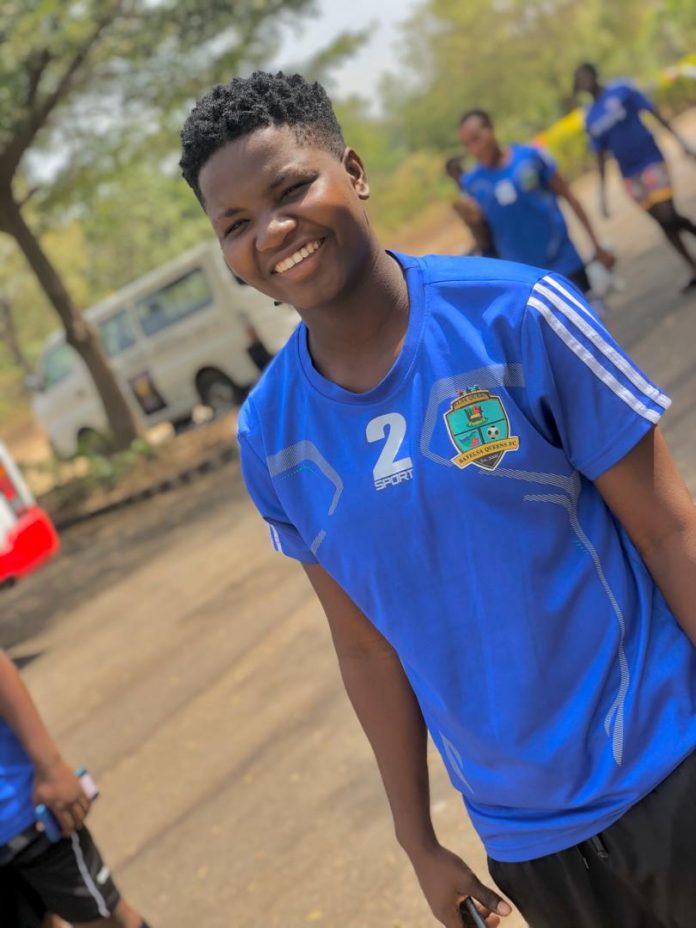 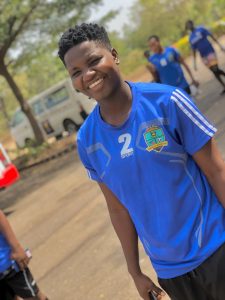 Bayelsa Queens forward Anjor Mary says she is confident her team will beat defending champions Edo Queens in the first semi-final fixture of the 2020 edition of the Flying Officers Cup.

The ‘Restoration Ladies’ have shown signs of being a side capable beating anyone on their day and the 2019 NWFL Premiership topscorer isn’t mincing words on her optimism.

“I expect a very difficult game though”, She told the Flying Officers Cup Media.

“We know they are quick and strong upfront, most especially with Taibat Odueke, but we might have an edge tactically and I think we have all what it takes to win the game and get ourselves into the finals.

“As a team, we respect them alot, but won’t do that on the pitch. We have only one aim, and that’s to get to the finals.” She concluded 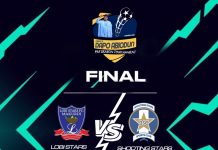 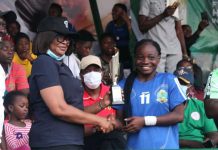 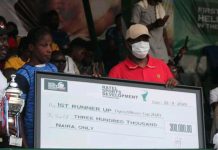 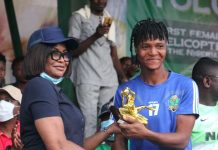 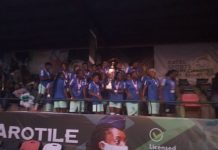 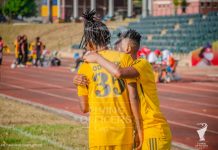