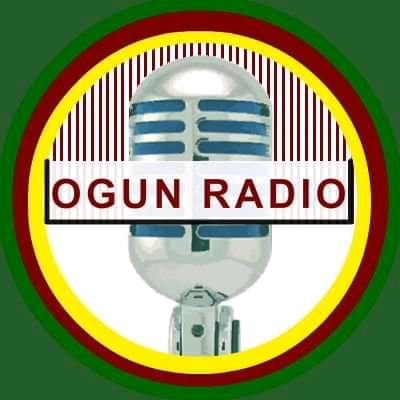 Ogun State Commissioner for Information and Strategy, Alhaji Abdulwaheed Odusile has said he would continue to ensure that developmental strides are achieved to position Ogun State Broadcasting Corporation (OGBC), for greater feat.

Odusile who disclosed this during a courtesy visit paid on him by the Chairman, the Board of Directors and management of the radio station in his office, Abeokuta, said the present administration was ready to work with media, as the perception of a government would be determined by how it is portrayed by the media establishments.

“The government is ready to better the state of things at OGBC and it is therefore not going to shy away from its responsibilities. The willingness of this administration is not in denial and I am positive that you will get good feedback”, he said.

The Commissioner stressed the need for the management of OGBC to brace up for the challenges ahead, as they have the mandate to promote the image of the State.

“I want to charge the management team on the need to develop their content and make it enticing enough for their respective audience, as radio broadcast thrives essentially on the quality of its contents, which by extension compels or repels listeners.

“I must equally mention that good content attracts advertisement, which will expand the revenue generating capacity of the media house, as a more aggressive marketing will ensure financial independence, that way, OGBC won’t have to rely on subvention or the government to pay salaries of its staff”, he expressed.

The Chairman, Board of Directors, OGBC, Alhaji Yahaya Olodeoku in his address, expressed satisfaction at the understanding of the government, saying they would not relent in their duties.

Olodeoku appealed to the Abiodun-led government to re-engineer the media outfit, noting that it would further enhance the quality of their output.

“The state of OGBC needs proper re-engineering, among other needs that will improve job quality”, he said.