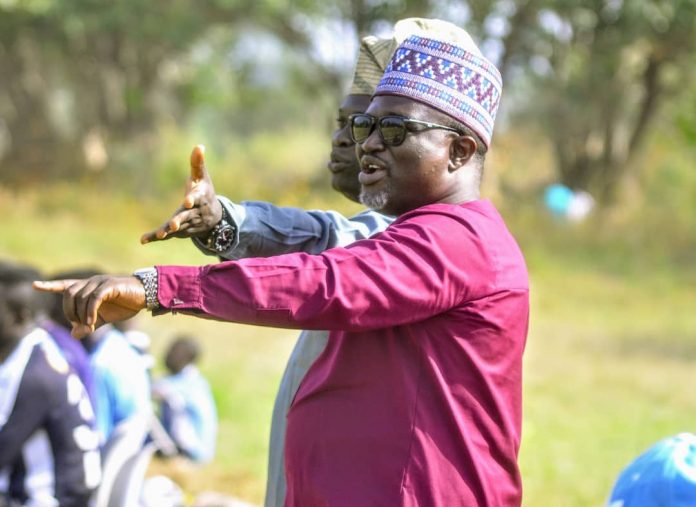 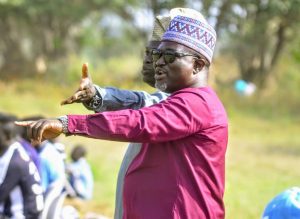 The chairman of AbraySports Football Club, Abdullahi Yusuf has expressed satisfaction over the level of dedication displayed by players during the club’s screening exercise in Ilorin.

Yusuf said he was overwhelmed by the turnout of players who stormed the screening exercise which started last Thursday.

He said, “We had a lot of players coming in; we have the average ones and good ones. We experienced a large turnout of players but we will select the best.

“The whole idea of AbraySports Football Club is to recruit grassroots football players and my idle kind of football club is to get young and talented players because these days scouts are interested in younger players. I am looking at the age of 16 upwards and most of the players present here are very young and that is what I want”.

He advised parents not to discourage their wards from playing football adding that the game is now lucrative.

Yusuf said, “If your child is interested in football, give him a chance because football is big business now and there are lots of players who are millionaires and billionaires. If you know your child is talented, let him player and encourage them”.