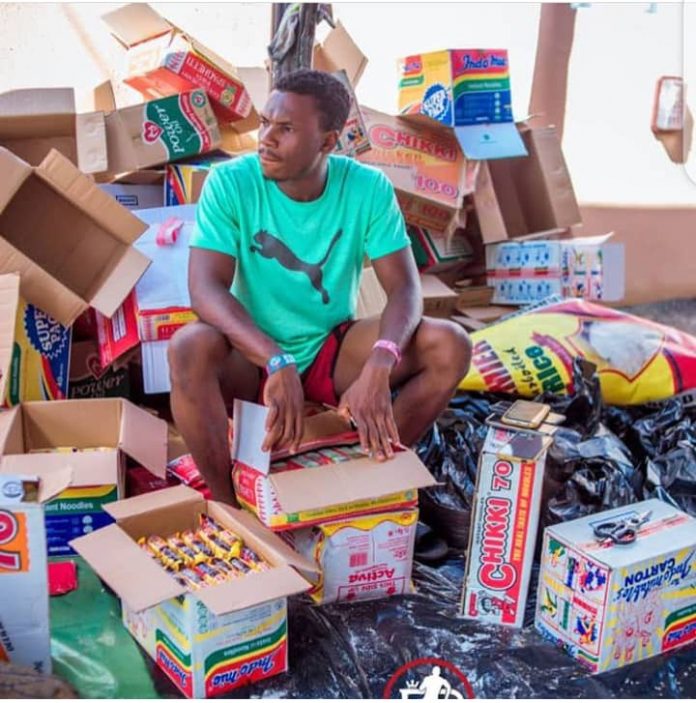 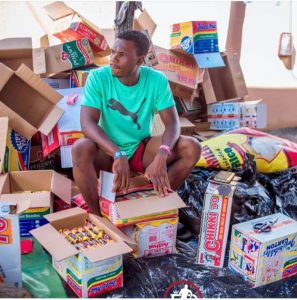 Nigeria’s record holder in the men’s 200m and the second fastest man in the 100m behind Olusoji Fasuba, Divine Oduduru, has launched his Foundation in the country and at the same time reached out to the needy in the community.

The foundation named Divine Oduduru Foundation according to the Texas Tech University graduate will cater for children with no hope of going to school especially the orphans.

Speaking on the reason for starting the foundation, the 24-year-old said growing up in Delta State, he was opportuned to see children with no parents finding it difficult to achieve their targets in life with some of them unable to go to school.

“My foundation is really focusing on taking care of orphans who doesn’t have means of getting the better life they would have gotten if their parents were alive,” he said.

“At the moment, we have 18 children on the foundation’s scholarships, we are to provide education and good life for them.

“We are in a country whereby orphans are finding it difficult to enjoy and I am looking at how we can make them feel the love, the joy and happiness of every other child.

“We want to pick up children hawking on the streets, send them to school, those with no home to stay, provide accommodation for them, we are already putting up a structure whereby all these children will be staying and going to school from there.

“It didn’t stop at that, we are reaching out to the hospitals to help those who could not afford their bills, give hope to those that are hopeless and also reach out to the widows and those in remand homes across the country because we want a better future for all of them.”

Meanwhile, since arriving the country, Oduduru has visited several orphanage homes in Delta State, where he donated palliatives to the children in the homes.