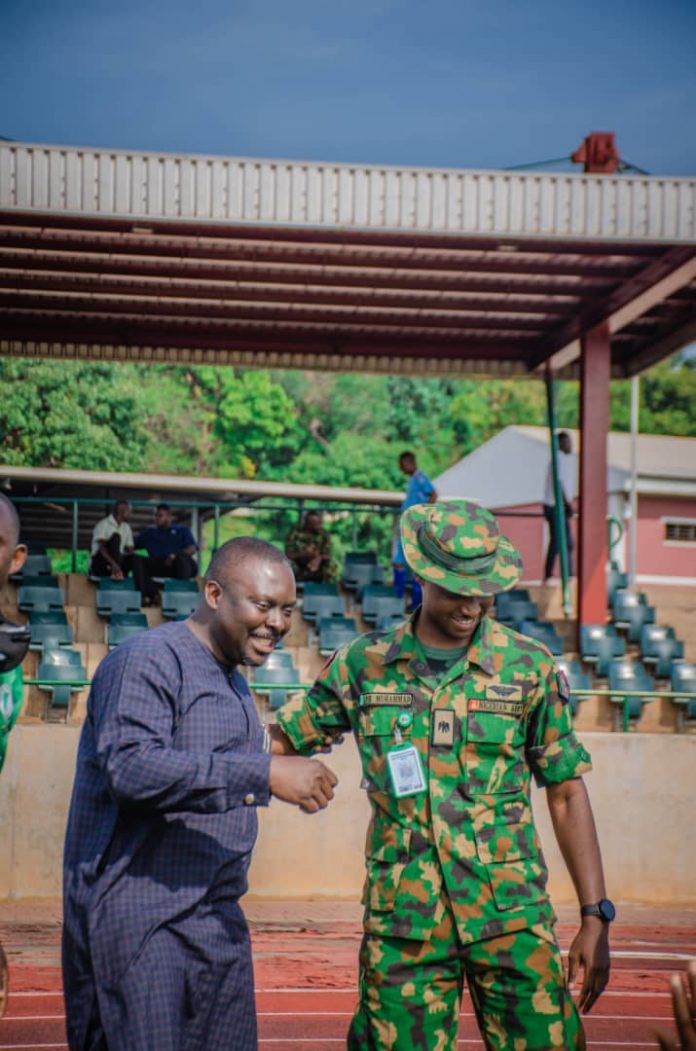 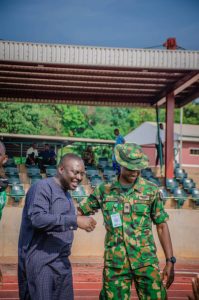 Nigeria Women Football League(NWFL) side, Naija Ratels President, Barrister Paul Edeh has praised his team despite losing 3-2 to the Nigerian Army Guard Brigade team (The Scorpions) on friday evening in Abuja as the team prepares for the NWFL season.

The Ratels are camped in the Federal Capital (FCT), training in preparation for the Nigeria Women Football League season.

Goals from Msughter Dooshima and Mercy Haruna ensured the team had a great outing against the Scorpions, who are a more stronger and experienced side.

Barrister Paul Edeh hailed the performance of the girls and also paid tribute to the men of the Nigerian Army for their steadfastness towards the unity and security of the nation.

” It was a good game and the result was fair enough for us. We knew it was going to be a tough game, but we fought till the end, playing against the Nigerian Army brigade team means we had to do more. I am proud of my girls and know they will keep improving.

Further speaking, the legal luminary was also full of praises to the Nigerian Army, who have over the years shown great character and mechanism in defending the territory of the nation.

” This friendly was played basically to show solidarity with the Nigerian Army, it is not everytime that we appreciate our men in uniform, most times as citizens we end up vilifying them for the sacrifices they have made on our behalf.

” The Nigerian Army has consistently defended the constitution ensuring that we all remain one indivisible entity.

” Today not only have we come in solidarity, but we are here to celebrate the effort of the Chief of Army staff and ensuring that the women’s fold are given more opportunities in the Nigerian Army.

” One of the most outstanding and remarkable efforts of the current Chief Of Army Staff is the setting up the Nigerian Women Army Corps, which has never been achieved before.