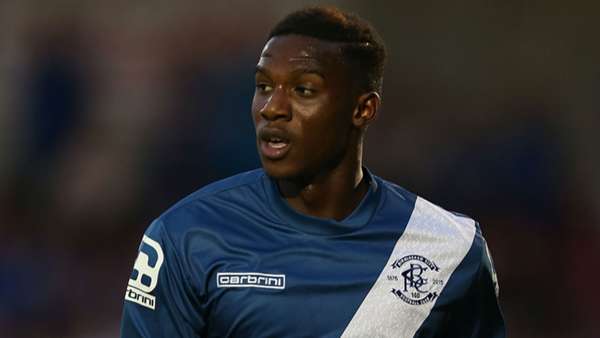 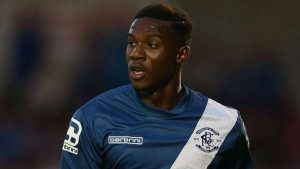 With Wigan Athletic struggling for survival in the early days in the English League one, Super Eagles winger Viv Solomon Otabor is one man that is expected to shoulder responsibilities in their quest to at least maintaining their third division status.

Clips to show for his brilliance are everywhere on the internet, the defenders get exposed easily by the 24 year old Nigerian who is obviously aiming to become a bigger and better Football player

Viv depicts a modern day flank expert who is expected to get better as time goes on.

The 24 year old who joined Wigan Athletic from CSKA Sofia is very fast, skillful and tricky.

As part of his numerous strengths, his ability to play from either side of the wing makes him extremely effective, how he takes the ball to defenders and get the best of them is also something that League one will witness Consistently through out the season.

Viv Solomon Otabor has no known injury record which could hamper or halt his progress, meaning his Consistency is something that coach Paul Cook can bank on for Survival.

From a Super Eagles point of view, Otabor has something unique compared to other wingers, apart from Moses Simon who can dazzle into the box from the flanks, deliver the in swingers or go for goal, Viv is also very direct in his approach.

The beauty that comes with seeing Viv play football is inexplicable