The generality of the workers in Ogun state have received assurances that none of them will be punished or made to face any reprisal over their participation or role in the recently suspended strike by the organised labour.

It is however expected that the workers will reciprocate the good intention of the government through sustained loyalty, efficiency and dedication to duty .

This was part of the outcome of the negotiations between the representatives of the Ogun State government and the organised labour in the state.

Details of the suspended strike will be brought to you soon…… 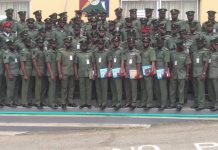 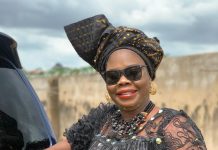 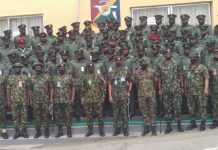