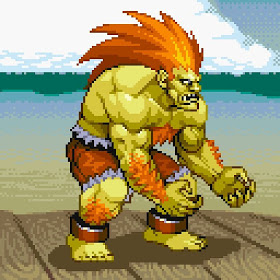 Nilayo Sports, a sports management and marketing company based in Nigeria, has announced a massive Esports Eseries Championship event, featuring four titles and a whopping $10,000 up for grabs.

We’ve confirmed with Zimbabwe Esports the prize pool is in USD, which means the total Esports Eseries Championship prize pool is roughly R168,000 at the current Dollar to Rand exchange rate.

Nilayo Sports explains:
“The Esports Championship Eseries 2020 is an eight weeks long esports tournament for gaming athletes and gaming enthusiasts in Nigeria and across other participating African countries. The event is featuring two console games, Fortnite and FIFA 20, one mobile game, PUBG and one PC game, Valorant. Gamers are invited to battle for a $10,000 Prize Pool.”

Fortnite and FIFA 20 tournaments are 1v1, while Valorant and PUBG Mobile will be team-based tournaments. Participants are required to stream their games, with streaming times from Friday to Sundays, 18:00 to 22:00.

Registered players will be pointed towards the tournament’s Discord channel, where more information such as rules will be provided.

If you are interested in joining this African esports event, you should keep an eye on the Nilayo Sports and Esports Eseries Twitter accounts for more information. 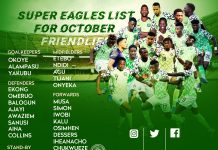 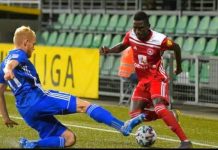 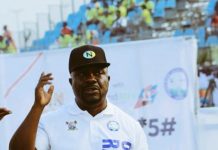 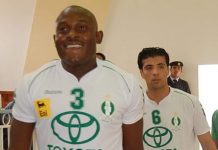 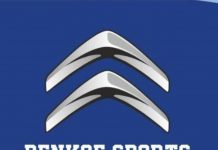