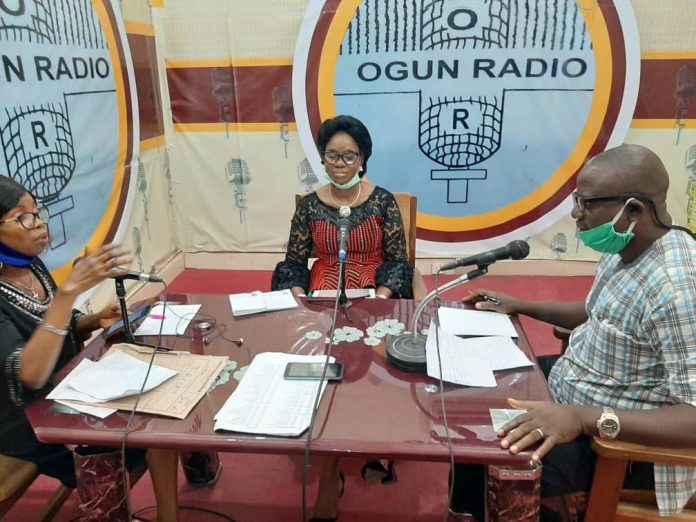 Emotional instability in males, parental neglect and the lack of fear of God have been identified as the reasons for increased rape cases in the society.

The Lead Facilitator, “Save Her Foundation” Reverend (Mrs) Fola Achudume, passed this across while speaking on the topic ,Vulnerability of Females in the Society, are the virtues of mothers still with us? on OGBC morning flight this Friday.

According to her, most men commit rape because the society places the female at a disadvantage culturally, pointing out that men are also made to bottle up their emotions and are treated as tin gods by some parents.

Noting that the home front is currently being neglected because women these days lend hand in providing for the home unlike in the past, the Save Her Foundation Lead Facilitator said the urge for economic advancement has negatively impacted the attention that mothers should ordinarily give to their children.

According to her, children who have not been properly raised are more likely to engage in rape.

Speaking against stigmatization, Rev Mrs Achudume called for sensitization programmes to get rape victims to speak up about their experiences so their their assailants will be put behind bars.

She also advised parents especially mothers to devote time to the upbringing of their children just as she harped on the need for concerted efforts by stakeholders to end rape in the society. 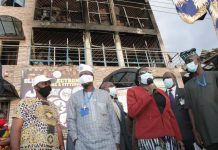