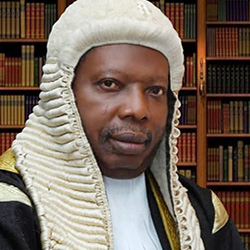 The Ogun State House of Assembly has charged the State Commissioner of Police, Mr Kenneth Ebrimson, to investigate the crisis that erupted between transport unions at the Ijebu Igbo motor park on Wednesday.

The Speaker, the Rt Hon Olakunle Oluomogave the charge during plenary in Abeokuta this Thursday while responding to the submission of Assemblyman Sylvester Abiodun representing -Ijebu North 1state constituency on the activities of Road Transport Employers Association of Nigeria (RTEAN).

The Speaker noted that the incident that happened where over 25 vehicles were destroyed was so unfortunate, saying that the state would not allow such act to continue.

He charged the police to do thorough investigation into the causes of the crisis and immediately bring the culprits and there sponsors to book.

Rt Hon Oluomo called on the House Committee on Transportation to invite the Chairman of RTEAN in the state , Mr Titilayo Akibu (Efele) for questioning.

Earlier, Assemblyman Abiodun , who spoke under personal explanation, had hinted the House that his constituency was turning to a battle ground due to the activities of the transport unions.

The lawmaker alleged that the Chairman of RTEAN was trying to impose his candidate on the Ijebu Igbo branch of the union, which to him was responsible for the crisis. 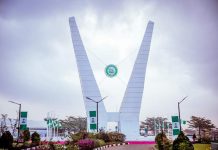 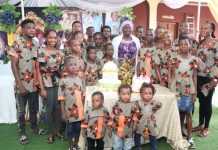