There were doubts about the Nigeria forward’s ability to make the grade at old Trafford, but Ighalo has seized the opportunity scoring four goals in eight appearances. 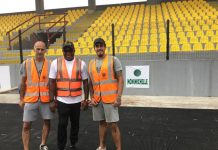 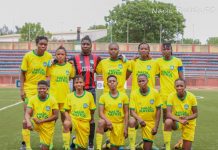 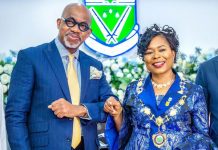 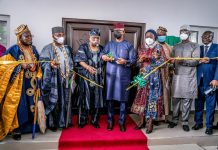 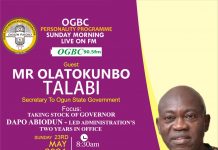