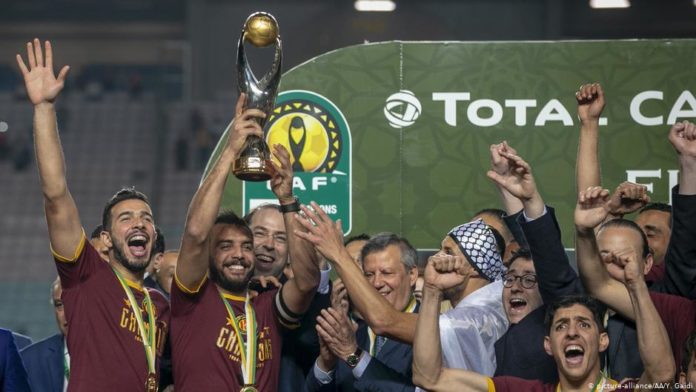 Tunisia’s Esperance were declared winners of the African champions league by CAF on Wednesday following a long legal battle after Wydad Casablanca stormed off in protest during the second leg of the final in May.

African football’s governing body in a statement noted that Wydad is considered to have lost the game.

The Moroccan side walked off an hour into the return leg in Tunis after a video assistant referee (VAR) malfunction meant a disallowed equaliser could not be reviewed. 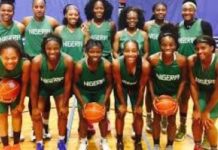 D’Tigress of Nigeria takes on Senegal in Afrobasket Women Final. 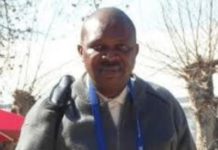 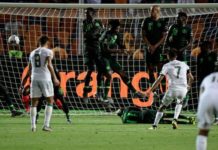 ALGERIA BEATS NIGERIA 2-1 TO QUALIFY FOR THE 2019 AFCON FINAL. 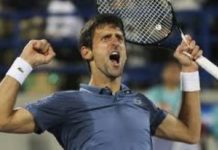 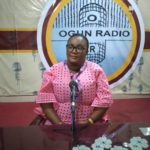 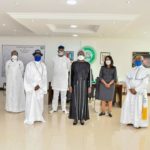