The nation’s electoral umpire and the relevant stakeholders have been told to come up with appropriate mechanisms to ensure that political violence becomes a thing of the past in the Country.

Speaking against the backdrop of the recent visa ban placed on identified riggers and perpetrator of violence during the last general electoral, A legal practitioner, Mr Rotimi Ogunbade decried the spate of electoral violence in the Nigerian Politics.

Barrister Ogunbade who was guest on OGBC personality programme, “Sunday Morning Live On FM“,  Saw the need for Nigeria to imbibe the concept of shaming in the Country’s political culture as being done in the United States. By exposing to ridicule, perpetrators of electoral violence.

He advocated the return to a two-party system as well as open ballot system used during the conduct of the JUNE 12 1993 election adjudged the freest and fairest in the Country.

This, according to Barrister Ogunbade will reduce the spate of political violence that has been trailing elections since the return to democracy in 1999. 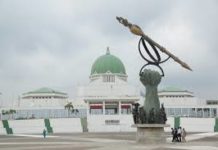 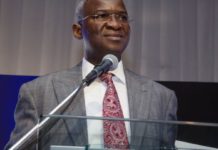 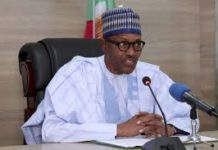 Federal Government Expresses Determination To Support The ICC in its Mandates. 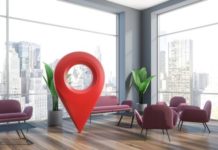