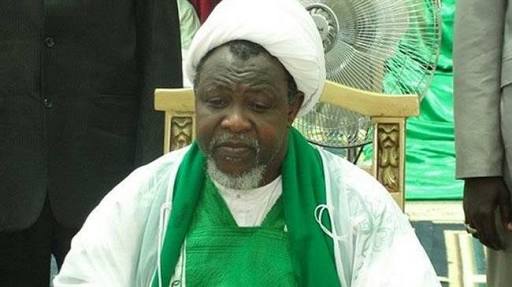 The special adviser to the President on Media and Publicity, Mr Femi Adesina has spoken of what may be the main reason why the leader of the Shiite group, Sheik Ibrahim El-Zakzakky is yet to be released from police custody.

Speaking during an interview in Abuja, the Presidential adviser said the Federal Government has appealed the order of a lower court to release the Shiite leader.

According to him, the nation’s attorney general and justice minister is on top of the legal litmus test.