The Ogun State Governor, Prince Dapo Abiodun has dissolved all transport unions in the state.

In the interim,He has named a 13-man committee to co-ordinate the activities of road transport trade unions.

The Governor has also constituted an Ad-Hoc committee to co-ordinate the 2019 hajj operations for the state Muslim faithful performing this year’s pilgrimage to mecca and Medina.

A statement by the Chief press secretary to Governor Abiodun, Mr Kunle Somorin on Monday adds that the mandate of the operations of the unions and make recommendation on how the unions could better organised to support the development agenda of the state. 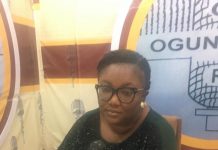 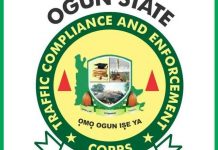 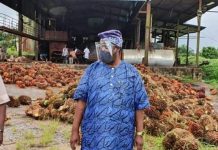 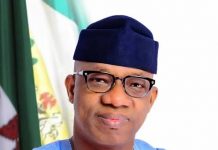 COVID-19: OGUN EARMARKS 20 PER CENT OF REVISED 2020 BUDGET FOR THE HEALTH SECTOR 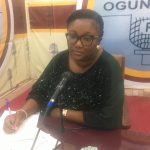 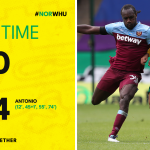