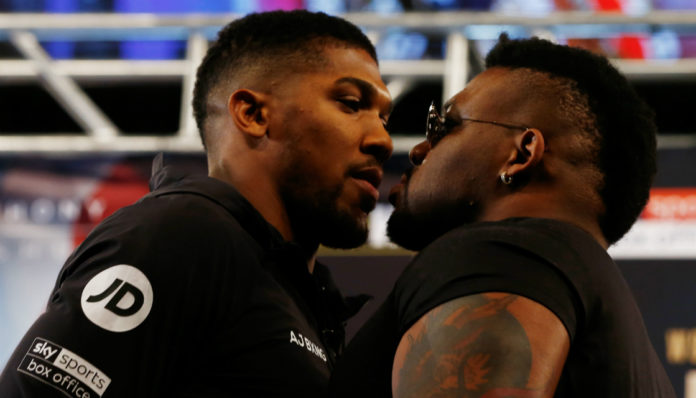 Jarrell Miller has recorded an “adverse finding” in a drug test ahead of his world title unification fight with Anthony Joshua.

The American is due to fight IBF, WBA, and WBO champion Joshua on June 1 at Madison Square Garden in New York, United States Of America.

Miller’s co-promoter Dmitry Salita confirmed the news, and said his boxer would continue to train as they sought more information.

Meanwhile, Joshua’s promoter Eddie Hearn says their camp has been briefed and will wait for clarifications.